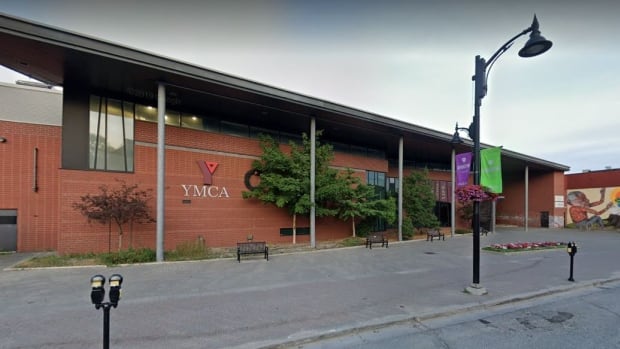 The YMCA in northeastern Ontario is reaching out to the community for help.

Officials with the organization say they’ve lost over $3 million since the pandemic began, and the future of the association is in jeopardy.

Helen Francis, CEO and president for the region, said local facilities recently opened up to members but the numbers are still low.

“The real struggle for us, of course, is twofold,” Francis said. “One, we have a significant cash flow crunch that we can see hitting us in January. And that’s because during the lockdown period  there were a lot of sustaining costs that just don’t go away.”

Without revenue coming in, accounts payable are building up, Francis said.

“And separately, we anticipate that our membership revenue and program and service fee revenue will still be reduced for probably 18 to 24 months into the future.”

That will be an issue until the community becomes immune to COVID-19, or a vaccine is developed, Francis said.

Francis said it’s not just about fitness centres, either. The YMCA has several services – day care, employment and immigration services and campgrounds –  wrapped into the organization.

Child care alone, accounts for over 1,500 spots. Their employment services support over 600 people annually, and another 800 individuals in the immigration and newcomer programs.

All will likely suffer.

“The risk that it creates is it does put the entire association in a perilous position,” she said.

Now, she said, these local groups are reaching out for help.

“We are targeting, trying to raise $1 million in our two primary communities of Sudbury and North Bay,” Francis said. “$1 million in each for $2 million in total over two years.”

“The purpose of those funds are really twofold. One is definitely around how we can offset those sustaining costs, those costs that continue despite the lockdown,” she said.

“Secondly, it’s also about making sure that we still have dollars that we can reinvest in our infrastructure, but also reinvest in transformation to make sure that we remain relevant in our programs and service delivery for the community.”

The conversations about how they will reach out to the community – what the fundraising campaign will look like – is quietly happening “in the background” with long-term supporters and community influencers, Francis said.

“[That’s to] obviously see if there’s any willingness to provide some fundraising dollars for themselves or at least link us to potential leads that we should be speaking to,” Francis said. “I have to say that those conversations so far have been tremendously well-received and we’re feeling quite a lot of momentum on that front.”