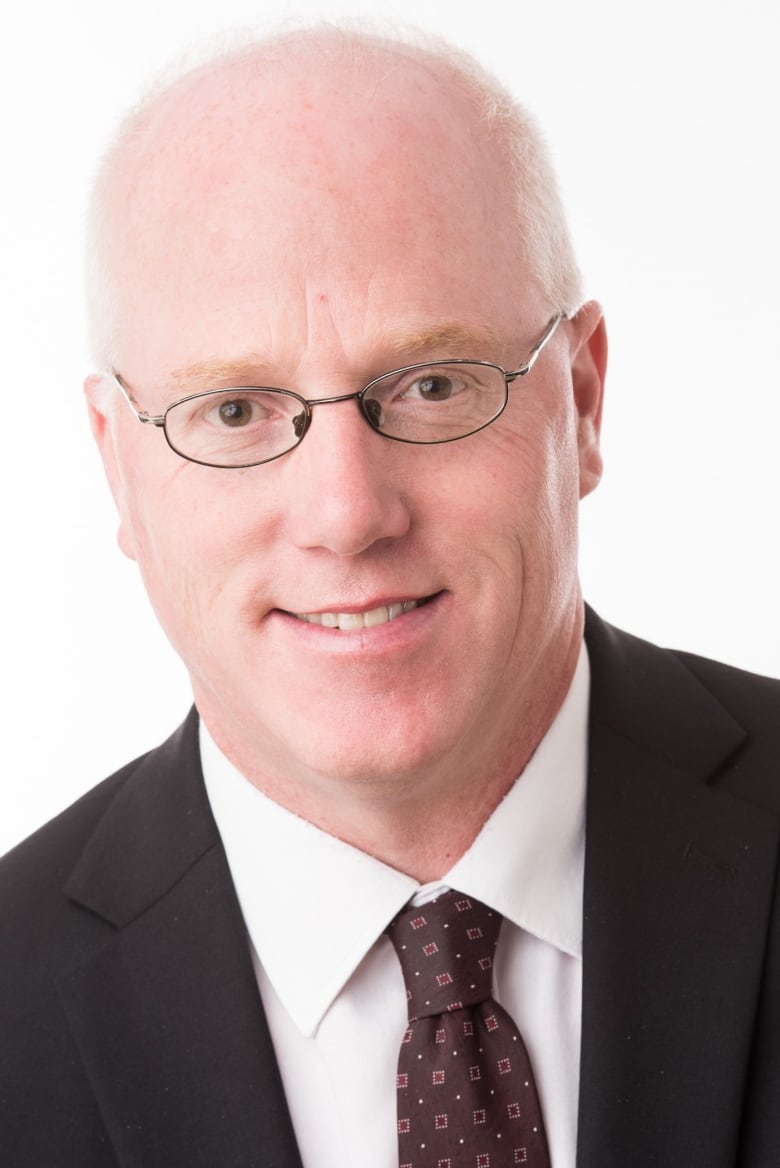 Back in March, Yukon’s annual budget passed the legislative assembly with just three days of debate as MLAs scrambled to vacate the premises over concerns about COVID-19.

The opposition parties weren’t particularly happy about about being rushed, but amid the then-growing COVID-19 pandemic, the Yukon Party and NDP agreed not to hold up passage of the budget.

In exchange they got concessions: the Yukon Party won an expansion of glucose monitoring for diabetics, and the NDP scored a ban on evictions for people who can’t make rent because of the pandemic.

That was more than a month ago.

Since then, the Yukon has been a “parliamentary democracy without a parliament,” wrote Floyd McCormick, the former clerk of the legislative assembly, in a letter to MLAs this past week.

“[MLAs] have certain things that they can do as individual members,” McCormick told Yukon Morning’s Christine Genier this week. “But there are also certain powers that they can only exercise when they act collectively and the role of the legislative assembly is to question what the government is doing and to provide perhaps alternatives.”

With the assembly not scheduled to reconvene until October, McCormick is concerned MLAs won’t have a chance to raise issues and questions in the house, or to hold the government accountable for decisions it makes in the course of responding to the pandemic.

“This scrutiny must be carried out in duly-constituted forums (the House or committees) where ministers and departmental officials are required to explain – on the public record – both the decisions they have taken and why other options were not followed,” McCormick wrote.

McCormick also notes that other legislative bodies have found ways to meet during the pandemic. Assemblies in Ontario and Alberta have sat with fewer members physically present. The National Assembly in Wales has held “virtual plenary sessions.”

And next week, the House of Commons will begin a hybrid model, with weekly in-person sessions accompanied by twice-weekly virtual meetings.

Shortly after McCormick’s letter became public, Speaker Nils Clarke issued a statement saying the assembly is equipped to run committee meetings safely, either in committee rooms with teleconferencing capabilities, or in the assembly chamber itself.

“The Assembly will continue its business to the best of our ability while the COVID19 … pandemic continues, to ensure MLAs can conduct their important work,” Clarke wrote. He added, without giving specifics, that plans are already in motion to hold committee meetings.

Yukon Party interim leader Stacey Hassard is the chair of the assembly’s public accounts committee. Hassard said he’s called a meeting of that committee for May 6.

The assembly’s five standing committees each consist of between five and seven members, so there’s certainly plenty of room in the assembly chambers to hold meetings and still ensure physical distancing.

In fact, during this spring’s abridged session, when the assembly gallery was closed to the public, some MLAs moved their desks into the bleachers to abide by the the two-metre rule for spacing.

But the proceedings of those committees are typically secret. McCormick wrote that members could opt to hold hearings in public. And while the Standing Committee on Public Accounts usually examines government spending after the fact, McCormick said it could be used to scrutinize the $1.6-billion budget MLAs so hastily passed last month.

That appears to be a deep dive into the fine print of the assembly’s rules: Hassard, who has eight and half years on the committee, said he didn’t know that was even possible.

“Obviously it’s something that we would need to look into … but I certainly don’t have any reason to not believe him,” Hassard said.

Whether Sandy Silver’s Liberal government is particularly interested is another matter. Through a spokesperson, Silver declined to be interviewed.

It’s also worth noting that territorial health officials have been holding three briefings per week, often with cabinet ministers in tow. Starting next week, the number of weekly briefings with Yukon’s chief medical officer of health will drop to twice weekly as the amount of news coming out of those briefings has declined.

And the government has held frequent media teleconferences with cabinet ministers when new policies are announced. So the media has actually had more opportunities to question new government policies than the opposition parties have.

But with the COVID-19 pandemic now morphing from an acute crisis into more of a grinding long emergency, the idea that the government is entitled to the benefit of the doubt, however temporary, is gone.