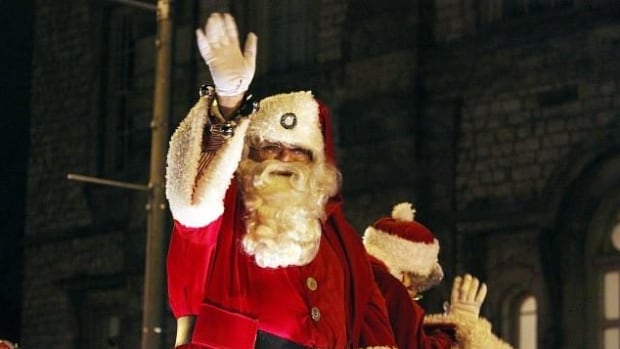 Tickets to see the Santa Claus parade in Windsor on Saturday are sold out.

The drive-thru parade moved to a reservation system after some other events in the region saw congestion issues and long waits.

All available tickets — which were free — were quickly claimed.

Families were asked to register online for a half-hour time slot but the Windsor Parade Corporation issued a media release early Thursday afternoon saying that all available spots had been filled.

This year’s event was changed to a drive-thru, or reverse parade, due to the COVID-19 pandemic. Attendees remain in their vehicles and drive by the floats. The parade will feature entertainers, inflatables and horse units.

“Although far from a normal parade concept, this method allows for social distancing and has been reviewed by the Windsor Essex County Health Unit,” the City of Windsor said in a statement.

The parade, which is produced by the non-profit Windsor Parade Corporation, is being held on Saturday at 6 p.m. to 9 p.m. on the St. Clair College Windsor Campus.

In a statement, the city said ticketed admission will allow vehicles to smoothly move onto the parade route, as well as minimize traffic congestion on Cabana Rd.