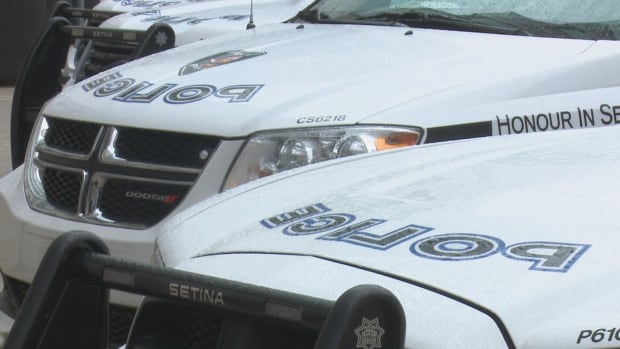 Mayor Drew Dilkens says Windsor’s chief of police has made the decision to provide naloxone to all officers.

In an interview with CBC Radio’s Windsor Morning Friday, Dilkens said the decision was connected to the opening of the aquatic centre as a shelter for COVID-19-positive people who are experiencing homelessness.

The emergency shelter has 24-hour policing which is being carried out by officers from various units, not just the divisions that were previously equipped with the overdose-reversing drug.

“So I know she’s going to make the decision to arm all of the officers at Windsor Police Service with Naloxone, and we’ve always said this will be a data-driven decision and that these changes will happen as the facts change, and guess what — the facts are changing.”

Dilkens, who is chair of the Windsor’s police services board, said chief Pam Mizuno is doing “the right thing.”

Calls for emergency responders to carry naloxone have mounted amid the opioid overdose crisis.

Currently, Windsor police had officers with three units — detention, city centre patrol and problem-oriented policing — that had access to the drug.

There were 29 emergency room visits related to opioid overdoses in Windsor-Essex last month alone, according to the Windsor-Essex County Health Unit.

In 2019, 47 opioid overdose deaths in Windsor-Essex were reported by the Office of the Chief Coroner of Ontario.