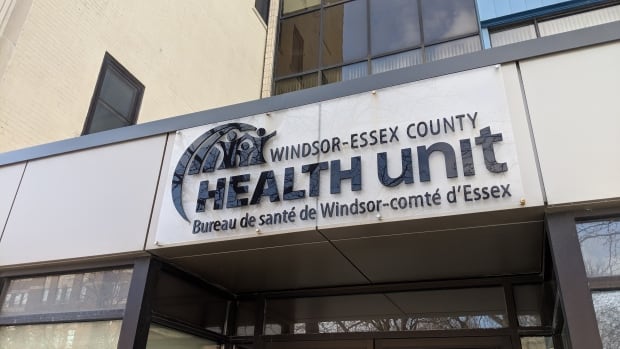 The Windsor-Essex County Health Unit (WECHU) is reporting a decline in the number of new cases being reported compared to recent weeks, with 77 new cases and no additional deaths in the region on Sunday.

Since the pandemic began, there have been 11,739 COVID-19 cases recorded in Windsor-Essex and 290 deaths, according to WECHU.

Right now, there are 1,567 known active cases in the region.

Among today’s cases, 24 are outbreak-related, three are close contacts of confirmed cases, two are community acquired and 48 are still being investigated.

There are 101 people in hospital in the region, with 14 in the ICU.

There are 46 active outbreaks spread across all sectors.

Six are at hospitals. There were four outbreaks active at Windsor Regional Hospital and two at Hotel-Dieu Grace Healthcare.

Two outbreaks are in community settings, both in Assisted Living Southwestern Ontario locations.

Outbreaks were active at 25 workplaces:

There are 19 active outbreaks at long-term care and retirement facilities: