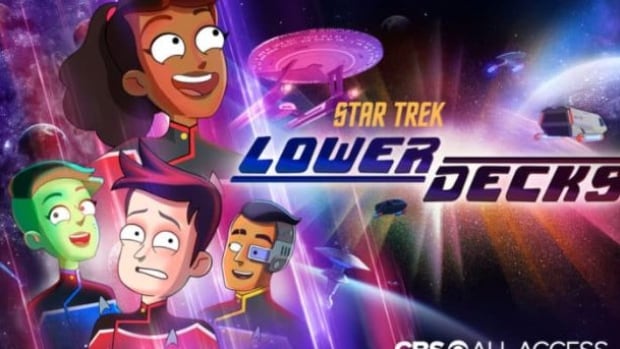 Workers at Vancouver animation house Titmouse have voted 98 per cent in favour of unionizing in what could be a watershed moment in the local animation industry.

According to the Animation Guild, Local 938 of the International Alliance of Theatrical Stage Employees (IATSE), turnout for the vote was 87 per cent, with 142 of 145 workers voting to organize.

Julia Neville, an IATSE representative based in Vancouver, said the main concerns voiced by Titmouse workers were unpaid overtime and pressure to work “volunteer” hours to reach quotas.

Other factors were a lack of portable benefits and no collective voice in the workplace.

“The issues that were raised by Titmouse workers were the same issues that we hear from unrepresented animation workers everywhere. Titmouse is not an outlier here,” said Neville.

The union and company will next move into bargaining a collective agreement, something Neville expects to be “productive.”

“Our relationship with Titmouse going through all of this has been positive, and that’s often not the case with employers facing a move by their employees to unionize,” she said.

In a statement, Titmouse president and founder Chris Prynoski said, “As we have not yet been presented with an agreement, it’s too early to comment at this stage.”

Although most animation workers in the U.S. are unionized, Titmouse workers are the first in B.C. to successfully organize.

Neville estimates there are more than 30 animation companies in the province employing as many as 8,000 workers.

“Canadian animation work is precarious and short-term, just like other gig employment. Animation artists unionizing is a maturation of the industry and these workers deserve the protection and benefits that union representation provides,” she said.

Titmouse has studios in New York and Los Angeles as well as Vancouver, and employs over 700 people, according to its website.