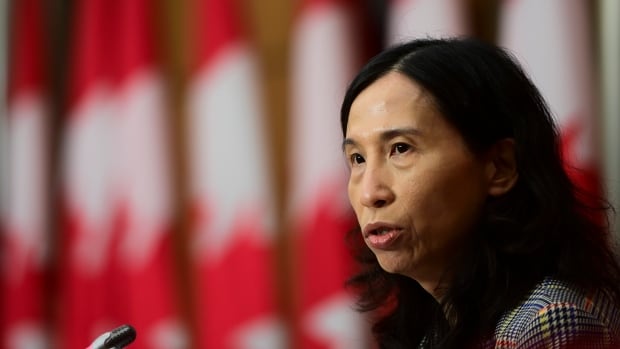 As the one-year anniversary of the COVID-19 pandemic approaches, Canada’s chief public health officer says she’s increasingly optimistic about the future of the global health crisis — but cautions that some measures may stick around for months to come.

“I think we can be buoyant by that more optimistic outlook because it is a pretty tremendous thing that we have, which is several, not just one, but several, really great vaccines,” Dr. Theresa Tam said Sunday on Rosemary Barton Live.

“But with that sense of optimism comes … the need to just hang on in there for a bit longer, because I do think that if these vaccines are provided to as many people as possible, we can break the most severe consequences, the crisis phase of this pandemic.”

Masks, distancing not going away soon

When asked by CBC chief political correspondent Rosemary Barton how long Canadians should expect to keep up with mask wearing and physical distancing amid the country’s vaccine rollout, Tam said such guidelines won’t disappear anytime soon.

“These viruses come in in invisible ways, and so we need to keep up those measures,” Tam explained, adding that while approved vaccines are effective at staving off the most serious outcomes of COVID-19, there are still those who may not be fully protected.

“With that in mind, I think these habits are going to continue for some time. But we want to stop the more restrictive measures as soon as possible.”

After a slow start, the country’s inoculation campaign has picked up steam. On Friday, the federal government announced that vaccine manufacturer Pfizer had agreed to accelerate the delivery of 3.5 million doses of its vaccine.

Some provinces have also moved to delay the second dose of two-shot vaccines after new national recommendations were issued earlier this week.

While the delay would allow more Canadians to receive their first jab, differing efficacy percentages between shots has led to a degree of public hesitancy over which inoculation is best.

Like other public health experts, Tam cautioned against comparing the efficacy of different vaccines head-to-head.

“What is the fundamental fact about these vaccines is that they are all very effective when it comes to preventing serious outcomes, such as hospitalizations … really serious illness and many deaths as well,” she said, adding that the millions of people who have been vaccinated worldwide is evidence of that.

“I think people should feel very confident as they go in, to get whatever vaccine is being offered to them, that they are really great for that purpose.”

“Take the first vaccine that you’re offered,” she said. “It’s really, really important that you get protected from a really terrible case of COVID that could lead to your death.”

The minister said the possibility of requiring a vaccine passport to travel internationally is currently a “very live” issue, as more Canadians receive shots and countries consider loosening border restrictions.

“It’s being discussed around the world. I’m a member of the G7 health ministers, we meet every couple weeks. This has been on our agenda,” Hajdu said. 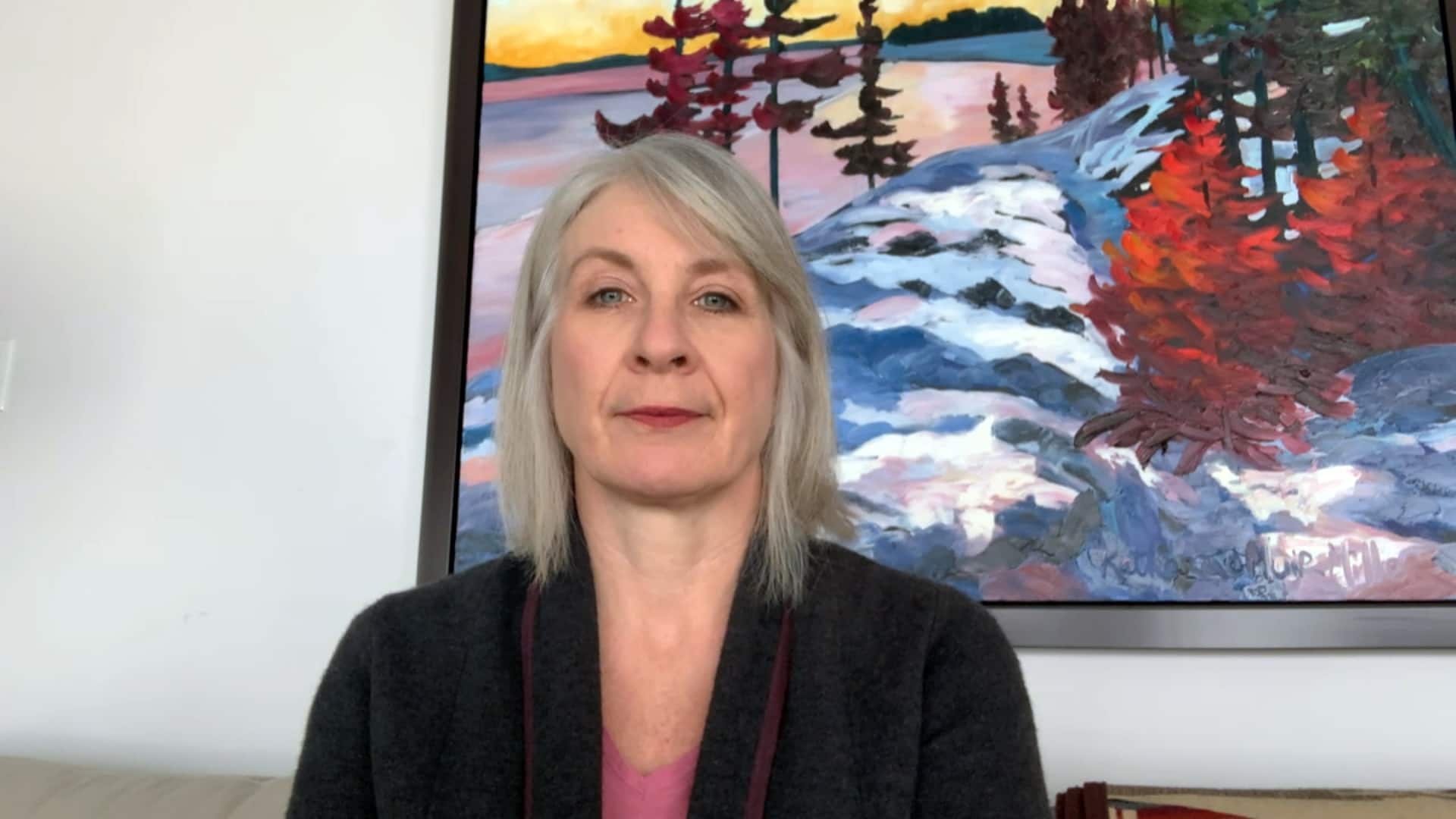 Federal Health Minister Patty Hajdu said in an interview on Rosemary Barton Live that Canada is looking into the process for redirecting its extra doses of COVID-19 vaccines to countries that need them. 10:53

Some jurisdictions are looking to use proof of immunization against COVID-19 as a way to allow travel within and between countries.

Last month, the World Health Organization ruled that national authorities should not require such certificates for travel because it’s still unclear how well vaccines minimize transmission of the virus, a point Hajdu herself acknowledged.

The concept has also drawn criticism for privacy and equity concerns.

“The intent is to co-ordinate,” Hajdu said. “You can imagine the confusion in international travel if there’s different certifications that are required.”

The challenge, she explained, will be sorting out the finer details on a global scale.

“Every country in the world wants to see international travel resume at some point, in a way that’s smooth and efficient and allows for some cohesion.”