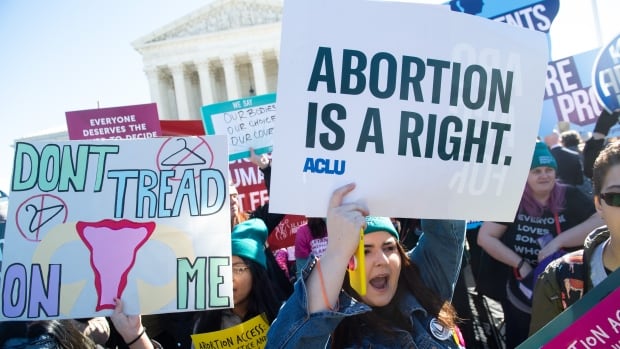 A divided U.S. Supreme Court on Monday struck down a Louisiana law regulating abortion clinics, reasserting a commitment to abortion rights over fierce opposition from dissenting conservative justices in the first big abortion case of the Trump era.

Chief Justice John Roberts joined with his four more liberal colleagues in ruling that the law requiring doctors who perform abortions have admitting privileges at nearby hospitals violates the abortion right the court first announced in the landmark Roe v. Wade decision in 1973.

The Louisiana law is virtually identical to one in Texas that the court struck down in 2016.

But Roberts, who had dissented in that Texas case, did not join the opinion written by Justice Stephen Breyer for the other liberals in Monday’s decision, and his position left abortion-rights supporters more relieved than elated.

The chief justice explained that he continues to think the Texas case was wrongly decided, but believes it’s important for the court to stand by its prior decisions.

“The result in this case is controlled by our decision four years ago invalidating a nearly identical Texas law,” Roberts wrote.

In dissent, Justice Clarence Thomas wrote, “Today a majority of the court perpetuates its ill-founded abortion jurisprudence by enjoining a perfectly legitimate state law and doing so without jurisdiction.”

U.S. President Donald Trump’s two appointees, Justices Neil Gorsuch and Brett Kavanaugh, were in dissent, along with Justice Samuel Alito. The presence of the new justices is what fuelled hopes among abortion opponents, and fears on the other side, that the Supreme Court would be more likely to uphold restrictions.

Nancy Northup, president of the Center for Reproductive Rights, said Monday’s decision by no means ends the struggle over abortion rights in legislatures and the courts.

“We’re relieved that the Louisiana law has been blocked today but we’re concerned about tomorrow. With this win, the clinics in Louisiana can stay open to serve the one million women of reproductive age in the state. But the court’s decision could embolden states to pass even more restrictive laws when clarity is needed if abortion rights are to be protected,” Northup said.

A trial judge had said the law would not provide health benefits to women and would leave only one clinic open in Louisiana, in New Orleans. That would make it too hard for women to get an abortion, in violation of the Constitution, the judge ruled.

But the appeals court in New Orleans rejected the judge’s findings and upheld the law in 2018, doubting that any clinics would have to close and saying the doctors had not tried hard enough to establish relationships with local hospitals.

The clinics filed an emergency appeal at the Supreme Court, asking that the law be blocked while the justices evaluated the case.

Early last year, Roberts joined with the four liberal members of the court to grant that request and keep the law on hold.

Roberts’s vote was a bit of a surprise because he voted in the Texas case to uphold the clinic restrictions. It may have reflected his new role since Kennedy’s retirement as the court’s swing justice, his concern about the court being perceived as a partisan institution and respect for a prior decision of the court, even one he disagreed with. Roberts didn’t write anything explaining his position at the time, but he had never before cast a vote on the side of abortion rights.

The regulations at issue in Louisiana are distinct from other state laws making their way through court challenges that would ban abortions early in a pregnancy. 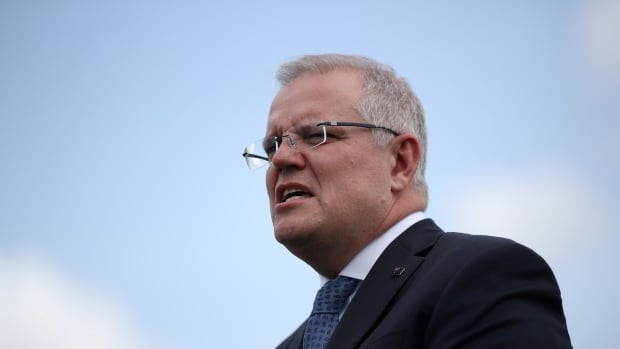 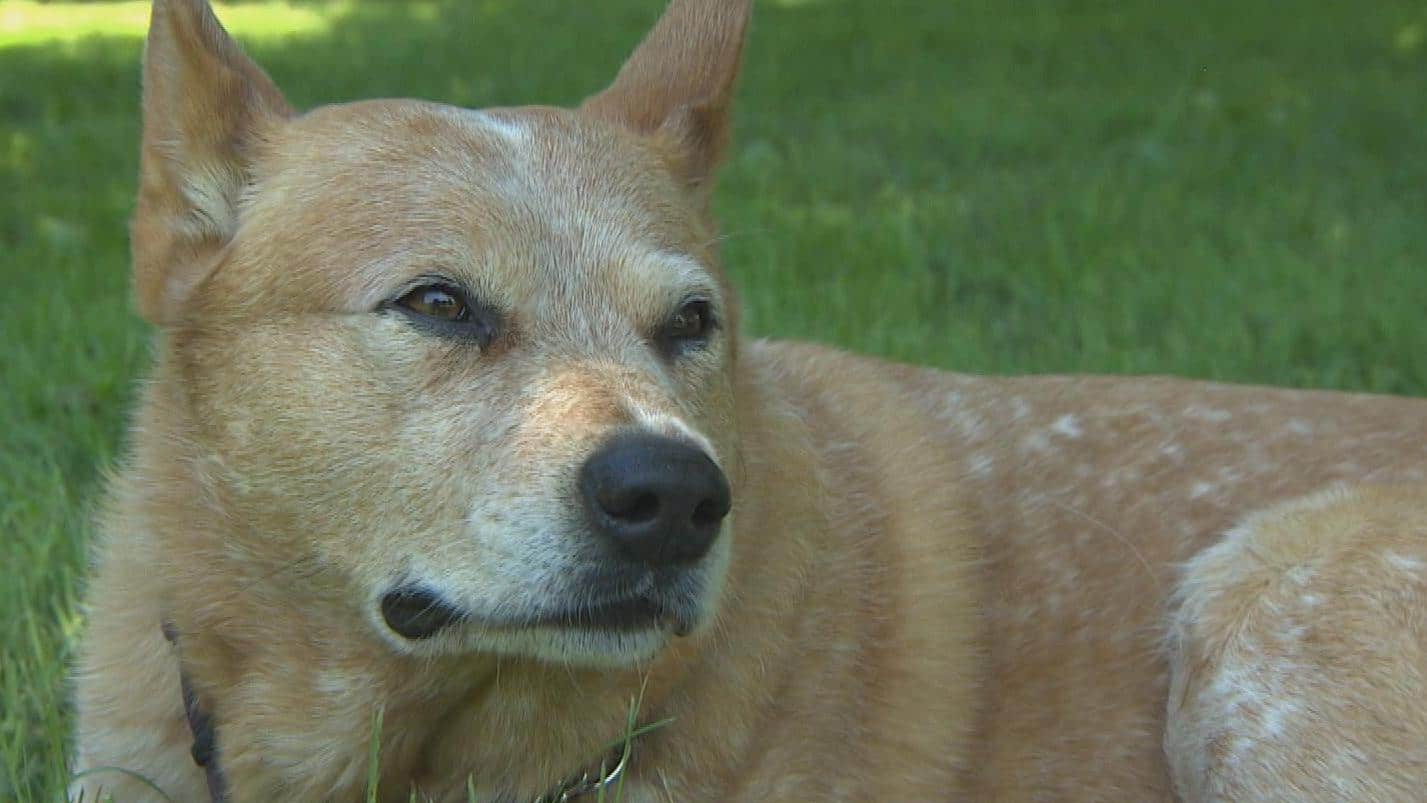 Some good news from around the world on Thursday 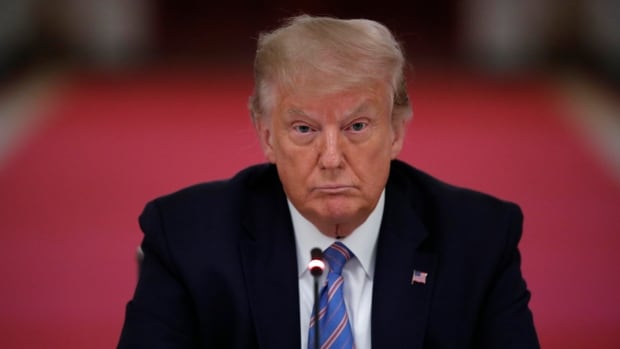 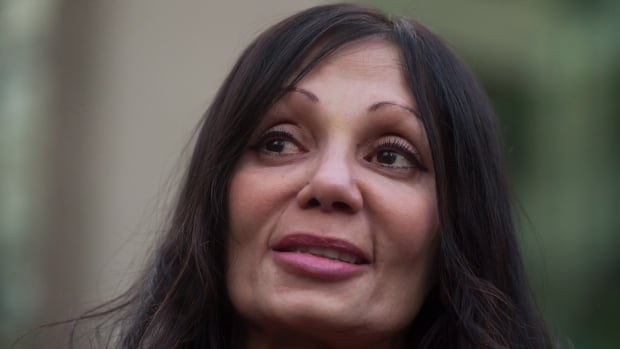 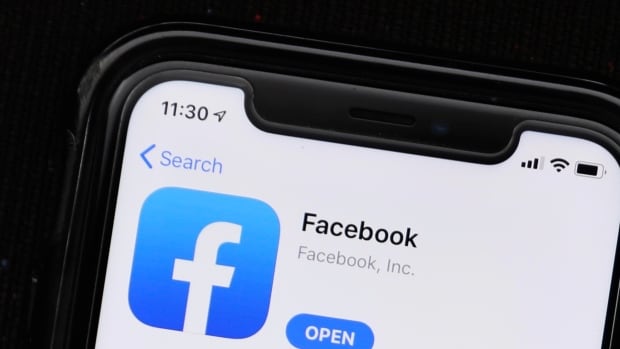 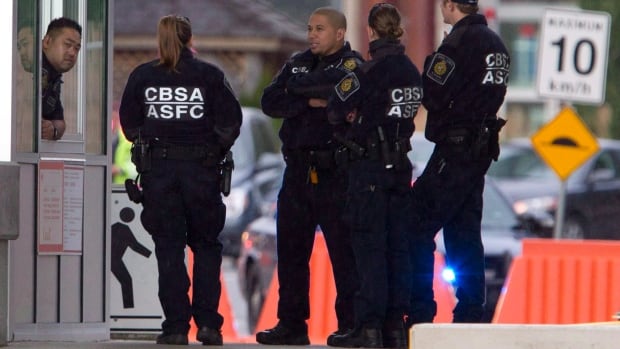 CBSA did not know whereabouts of 34,000 foreign nationals slated for removal: AG report