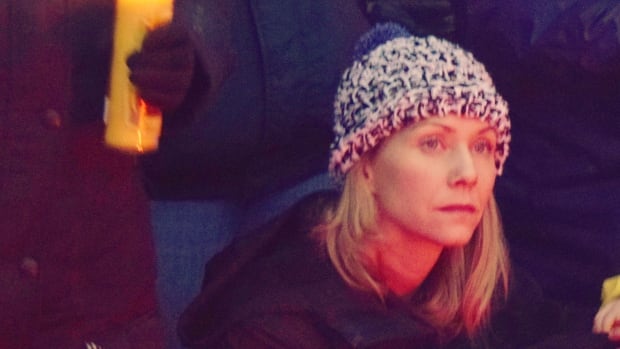 The trial for a woman whose son died after he was swept down the Grand River in February 2018 will have her case heard in a Guelph courtroom in March.

Hanson, who lives in the southern Ontario township of Amaranth, was in a minivan with her three-year-old son, Kaden Young, on Feb. 21, 2018 when police say she went around a road closure sign. The road had been closed due to the Grand River flooding and water was over the road.

About one kilometre from their home, the minivan went into the Grand River around 1 a.m.

As they exited the vehicle, Hanson lost her grip on her son and he was swept away in the river, police said.

Hundreds helped search for the boy in the days and weeks after he went into the river. His body was recovered April 21, 2018.

The case was being heard in Orangeville, but Hanson’s lawyer asked for a change of venue because of intense interest locally in the case and people discussing the case on social media.

“The move to Guelph was made with the consent of the crown and we believe it was appropriate in the circumstances of this case,” Forte said in an email Wednesday.