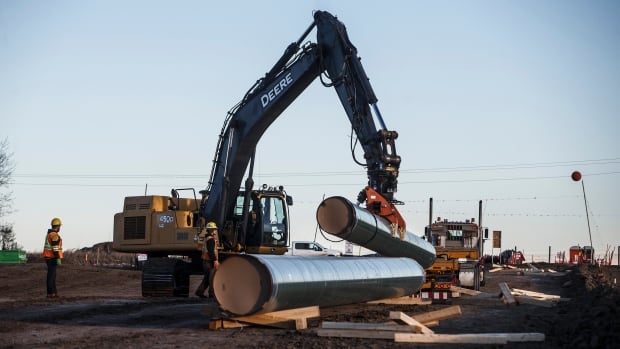 The future of the Trans Mountain pipeline expansion project is once again being called into question — this time by a new report that argues the mix of competing pipelines, changes in energy demand and shifts in international prices could wreak havoc on the project’s business case.

The Canadian Centre for Policy Alternatives, a left-leaning think-tank, warns in an assessment released this morning that the federal government may need to rethink its commitment to expanding the pipeline.

The report, titled Reassessment of Need for the Trans Mountain Pipeline Expansion Project, says the COVID-19 pandemic has caused a short-term drop in oil demand, leading the International Energy Agency to revise its outlook.

With the completion of Enbridge’s Line 3 and the announced expansion of that company’s existing Mainline, Canada might be left with too much pipeline capacity, said Dave Hughes, the report’s author.

“The existing (Trans Mountain) pipeline is not at all a waste,” said Hughes, a geologist who works in the field of oil and gas. “But what we are talking about is tripling the capacity to make a lot of money in Asia. And you really have to look at the facts.”

After purchasing the Trans Mountain Pipeline and plans for its expansion, the government has touted its benefits to taxpayers. Figures from the federal government indicate that more than 2,000 workers have been hired and the project is expected to employ 5,500 people during peak construction.

Before its completion and over the next 20 years, the pipeline is expected to generate $46 billion for the government and $73 billion for producers. 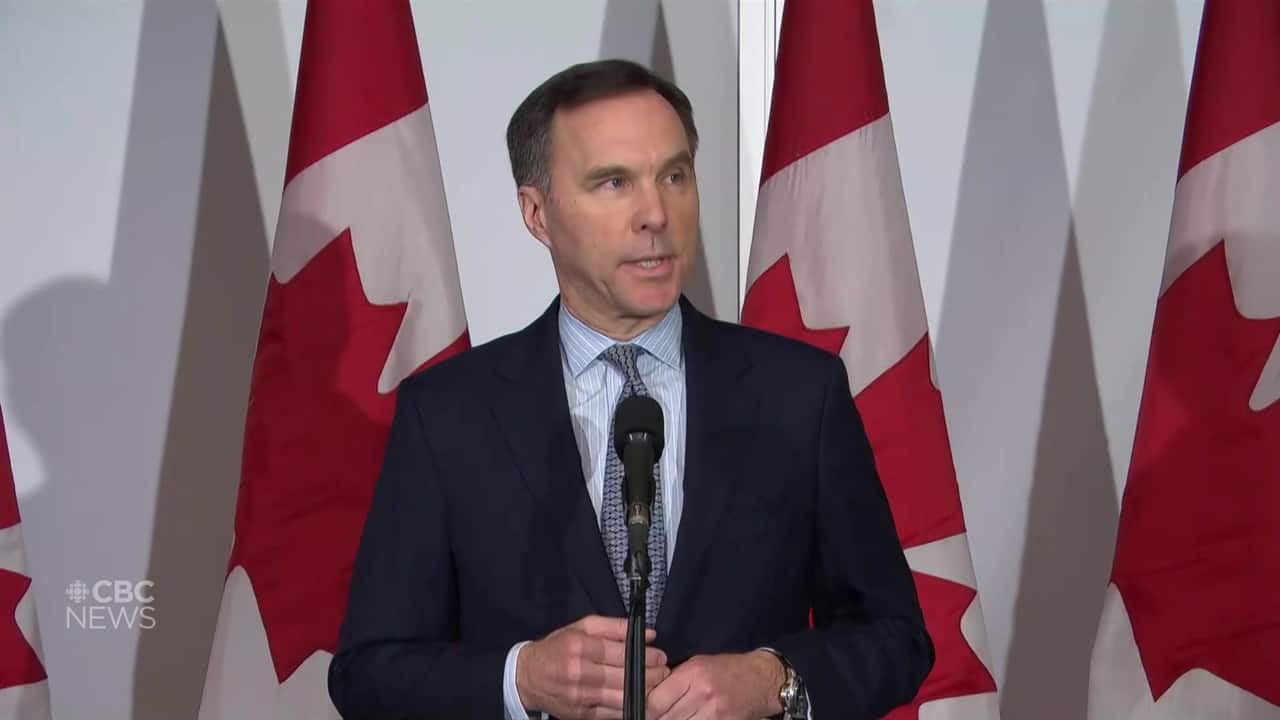 One of the main arguments for the Trans Mountain expansion has always been the need to get more western oil to tidewater so it can find new markets outside of the U.S. Before the pandemic, the Alberta government said that — without the Trans Mountain expansion — Canada would continue to sell its oil abroad at a steep discount, costing the Canadian economy $16 billion a year.

The federal government says at least 500,000 barrels a day will be available for export to global markets once the expansion is complete.

But the new report casts doubt on that argument. Canadian producers could be worse off, it says, because Asian markets have been paying less for heavy/sour oil, which is comparable to Western Canadian crude. Depending on market conditions and higher transportation costs, the report notes, producers could lose $4 to $6 per barrel.

When it’s finished, the Trans Mountain expansion project will twin the existing Alberta-to-British Columbia line and boost the pipeline’s capacity from about 300,000 to 890,000 barrels per day.

In February, Trans Mountain estimated the cost of the expansion at $12.6 billion, with service expected to start at the end of 2022. This is in addition to the $4 billion the government spent to purchase it from Kinder Morgan. The expanded pipeline will directly produce 400,000 tonnes of greenhouse gas emissions annually, which has been factored into Canada’s emission targets.

Although it’s difficult to account for indirect emissions, Environment and Climate Change Canada estimates the upstream emissions add 21 and 26 megatonnes of carbon dioxide per year, based on 2015 calculations. Those numbers don’t account for land use changes and electricity or other fuels used elsewhere.