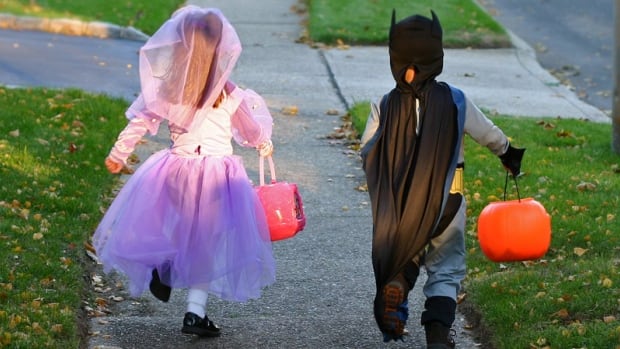 With Halloween less than six weeks away, it may be time to start breaking it to your kids: trick or treating won’t be the same this year.

“Right now the traditional Halloween can’t happen, because based on what we’re seeing right now, we have entered a new wave of infection,” Dr. Hsiu-Li Wang, the region’s acting medical officer of health, said during a media briefing Tuesday.

In recent days there has been a jump in cases, both in the Region of Waterloo and throughout the province.

On Tuesday, the region reported 29 new cases of COVID-19 — its highest single-day increase since June 22 — and the province reported 478 new cases.

Right now, Wang said people in the region need to focus on keeping cases down. That means maintaining small social bubbles and only socializing at a distance with people outside of those bubbles.

Too many people have been socializing mask-free and in close proximity with others, and that’s led to an increase in cases, Wang said.

“I think there was likely some sense that things are okay now and we don’t have to follow the precautions any more, and we can see how quickly it can spread once people loosen up on those precautions.”

Trick-or-treating OK in Guelph, but no parties

In neighbouring Wellington-Dufferin-Guelph, for now the publich health unit says parties are a concern, but trick-or-treating could be okay under certain circumstances.

In a statement, the health unit said families should:

Waiting for advice from province

Wang added that the province is working on a set of recommendations for Halloween, and the region plans to follow its lead.

Earlier this month, Premier Doug Ford said the idea of kids trick-or-treating door-to-door made him nervous.

He said he would discuss the issue with his public health team.