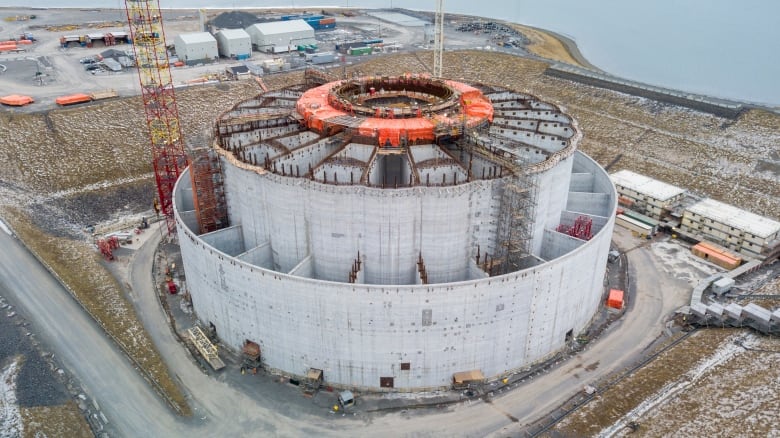 Trades NL says it is “disappointed” with Husky Energy’s decision to suspend work on the West White Rose project until the end of the year.

Although respecting the company’s health and safety protocols, Darin King, executive director of Trades NL, says the organization would have liked to see the construction start back up when the province opens back up, if it happens to be earlier than 2021.

“We are disappointed in the decision, it has a pretty negative impact on some of our membership,” said King.

“Once the province realizes they can relax the restrictions and allow things like construction activity to get back to somewhat of a normal pattern, the Husky jobs won’t be there.”

He said with the company not opening for the rest of the year, workers might have to find other work.

“There are a lot of people in our industry that are going to be hurting and needing support and looking for other opportunities.”

That being said, King said the organization respects the decision Husky made and wants to remain supportive of the company and their health and safety measures.

“We certainly respect where they are and are ready to continue working with them in any capacity we can,” he said.

“We are committed to 100 per cent support of the company as they move the site into care and maintenance mode.”

King said Trades NL will be meeting with the project’s stakeholders next week to figure out what exactly care and maintenance mode will look like and if there is other work that still can be done through the shutdown.

Husky previously told CBC News that due to the time required to safely secure the sites and ramp them back up again, along with uncertainty around the virus, the timing for restarting construction is undetermined, but will be suspended at least until the end of the year.

The Husky decision means uncertainty for the roughly 650 workers who were helping construct the concrete gravity structure at a graving dock in Argentia, and another 230 workers were employed by Kiewit Offshore Services at the Cow Head Fabrication Facility in Marystown.

Because of the limited weather window for towing the massive concrete gravity structure, or CGS, and the topside modules to the Grand Banks, Husky also confirmed that first oil for the project is also delayed by a year, until 2023.