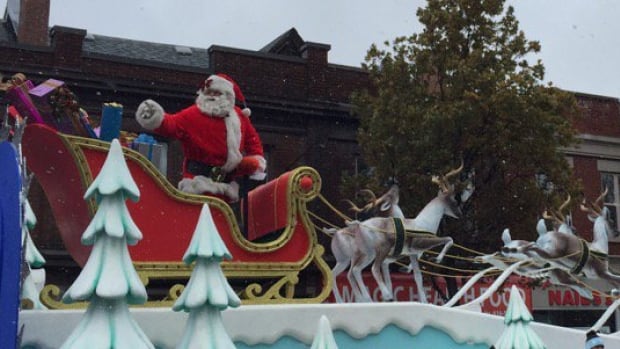 The City of Toronto has announced that it is extending the cancellation of city-led and permitted major outdoor events to Dec. 31.

That includes the city’s Santa Claus Parade, which is now moving online in an effort to slow the spread of COVID-19, officials said in a news release.

“Today’s announcement is based on public health advice and includes festivals and other large in-person gatherings held at outdoor sites managed by the city or other public locations, such as roads, parks and civic squares,” the news release reads.

“Major festivals and events require long lead times for planning, rely on City sites, supports or permissions, and present higher public health risks given the potential for crowds and the need to maintain physical distancing.”

The announcement doesn’t include outdoor sport facility permits and activities, nor other sites that are still permitted in Stage 3 of the province’s reopening plan.

Some events have already announced cancellations, while others will be announcing alternative plans in the near future, the city says.

Here is a list of events affected by the decision. Events that are listed as “pending” will shift to cancelled or altered once determined by their organizers.