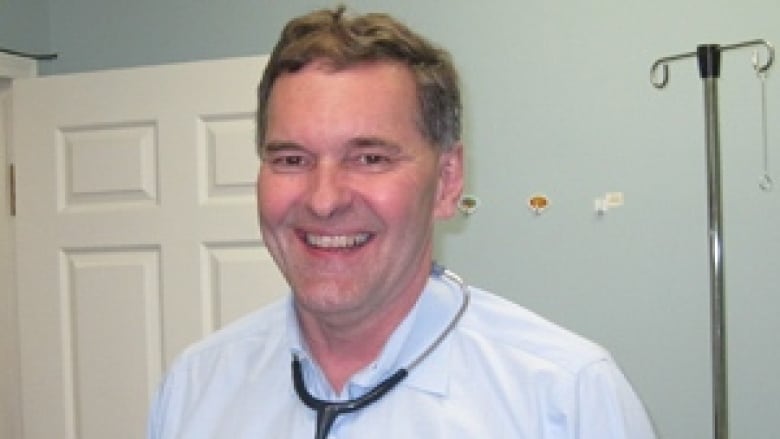 The pandemic plan for the Thunder Bay Regional Health Sciences Centre (HSC), last updated in 2017, cannot predict all of the details of a major health emergency, but it can give some guidance on how to deal with issues as they arise.

The plan, written for an influenza pandemic, has many figures and planning principles used for the current COVID-19 pandemic.

The document gives a number of scenarios for hospitalizations, based on the city and district’s population, if a major influenza outbreak were to happen. The most-likely scenario, the plan stated, is an impact rate of about 35 per cent, meaning that many people would require at least half a day off of work to deal with the illness.

The pandemic would come in two waves, each six to eight weeks in length, and would play out over a period of 12 to 18 months.

Using the rate of 35 per cent of cases taking time off, the hospital would have just over 1,000 patients admitted, with 173 of those people dying.

Overall, 29,000 people would require outpatient services at the hospital, while about 21,000 would require no medical intervention at all.

The pandemic plan states the hospital is supposed to have a four-week supply of personal protective equipment (PPE), although it does state shortages are possible, and to be expected, depending on the pandemic.

If a shortage were to exist, the hospital is to prioritize PPE for staff who are working with patients who have tuberculosis, then for aerosol generating activities, and then resuscitation, followed by patients with pneumonia who are still thought to be contagious of the virus.

Dr. Stewart Kennedy, who heads up the HSC’s COVID-19 response team, told CBC News the facility has a supply of face shields, goggles, surgical masks and gloves that will last several months.

The hospital is already preserving its N 95 masks, Kennedy has previously said, which may be sterilized and reused.

The pandemic plan also states an off-site assessment facility would be set up, so patients would not be showing up at the emergency department.

That facility is designated as the 55-Plus Centre on River Street, which would be followed by other assessment centres at the West Thunder Community Centre and Current River Rec Centre.

The plan itself also calls for Public Health Ontario labs, as well as the National Micobiology Lab in Winnipeg to analyze testing samples to confirm cases of the pandemic virus.

While the plan states no vaccine for a virus would be available during the first phase of the pandemic, it may be available for the second.

However, the hospital does keep a 60-day stockpile of antiviral medications on hand. While that medication would not prevent the virus from taking hold in patients, it may reduce the length of stay required, freeing up beds if needed.

Triage is addressed in the plan in a variety of ways, for people waiting for surgery, where cancer cases would receive priority, as well as how renal services clients would be triaged.

To accommodate staffing shortages, the HSC keeps a record of is retirees from the past five years, along with their skill sets, and would call past employees to assist in the pandemic.

Even current staff, who may be considered unfit for work due to an illness could also be called in during an extreme shortage to provide care.

Triage for admitted patients though is complex, with those with a poor prognosis overall would be left to die, even if they were admitted to the intensive care unit.

The HSC would attempt to discharge as many patients as possible, including sending many to long-term care, to their homes or with families, or to send patients back to hospitals in the region.

Patients in the ICU would be re-assessed every four hours, to see if they could be moved off of the unit.

The plan calls for patients who would test positive for the virus to be admitted to isolation rooms, and once those are full patients would be placed in semi-private rooms.

The 2B unit would be the first to be utilized, followed by 3B. Currently, the dedicated COVID-19 unit is on 3A.

The plan itself states the HSC still needs to formalize its plans on how to deal with ambulatory care outpatients, as well as develop plans and procedures for high risk employees who could contract a virus, and therefore have complications.

Currently, the HSC is not close to capacity, with about two-thirds of beds occupied.