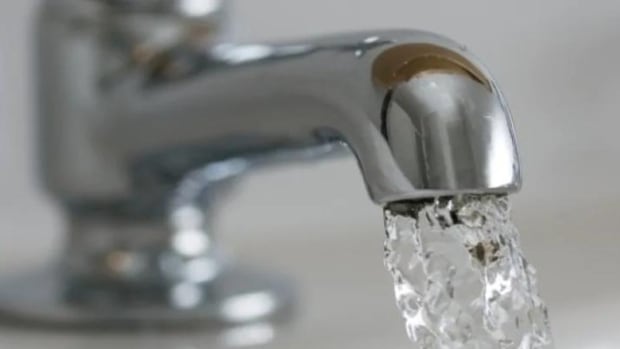 The plan to use sodium hydroxide as a lead inhibitor in the municipal water supply in Thunder Bay, Ont., was approved by the province in 2011.

The city applied to use the chemical as part of its plan to reduce the amount of lead in drinking water for homes with lead pipes.

Sodium hydroxide was first added to a portion of the water supply — impacting the Current River area first — and then rolled out to the entire city in 2018. The addition of the chemical was stopped in early 2020 after the city said it had received a number of complaints from customers, dealing with pinhole leaks.

In a statement to CBC News, the province’s Ministry of Environment, Conservation and Parks said it was unaware of any issues with copper piping leaks in Thunder Bay.

“The Ministry has not received any complaints of pipes corroding due to the use of sodium hydroxide, or any other chemical.”

Health Canada sets guidelines for the pH of drinking water, which are to be between 7.0 and 10.5, the Ministry said.

“Other communities are adding chemicals to control lead corrosion, such as sodium hydroxide and orthophosphate, along with a long term program to remove lead service lines. Some municipalities with fewer lead services are pursuing an accelerated program of removing lead service lines only.”

The City of Thunder Bay has not made any comment on pinhole leaks and sodium hydroxide.