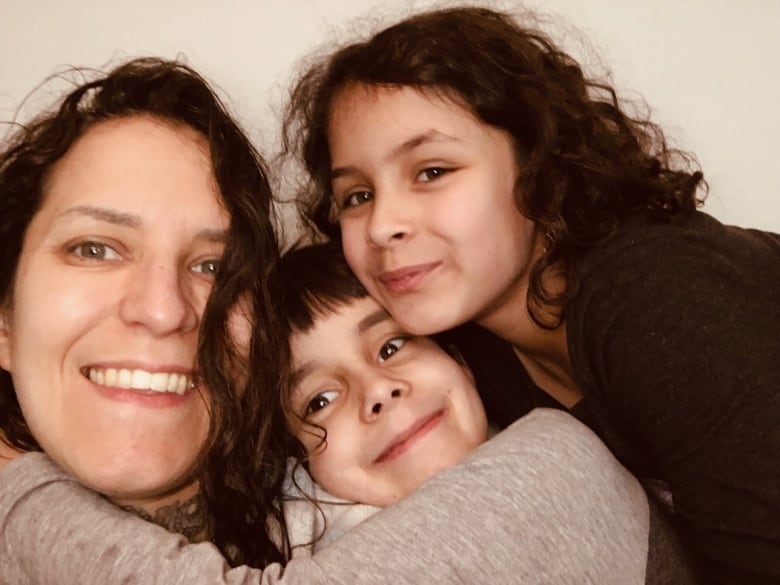 Alexandra Chauran was on a run with her children near their home in Port Moody, B.C., when a group of about nine adults and children caught their attention.

Not only were they in a park closed due to COVID-19 precautions, they weren’t keeping more than two metres between them.

“I was just appalled and scared,” Chauran said. “It’s really important to me that the community pull together.”

Chauran says she would have confronted the group directly but, as a cancer survivor and asthmatic, she didn’t want to risk approaching them. Instead, when she got home she called the police non-emergency line.

It turns out that Chauran’s sentiments are echoed by many. According to data from the City of Vancouver, hundreds of people have called 311 with similar complaints and concerns.

‘Restoring a sense of justice’

By comparison, the topic with the largest number of inquiries in February — 4,836 calls —  was the municipal tax on vacant properties.

Experts say they’re not surprised to hear these numbers. Citizen groups that help with law enforcement are nothing new, they say, especially during turbulent times like these when social norms have been uprooted.

“It’s restoring a sense of justice and balance,” said Kate White, a psychology professor at the University of British Columbia.

But Colin Bennett, a political science professor at the University of Victoria, says snitching on those around us can have unintended consequences that reduce social cohesion and tend to adversely affect minority groups.

Psychologists like White say that calling out those around us for breaking the rules has long served a purpose, from an evolutionary standpoint.

White says snitching is meant to reinforce social harmony and cohesion, and right now social norms are changing so quickly that more people are working to make sure everyone abides by new protocols.

Today at English Bay. Every day groups of 10-20 people. <a href=”https://t.co/YNc0MNIBQG”>pic.twitter.com/YNc0MNIBQG</a>

Tattling serves another purpose: it makes us feel better.

“It gives the person who might be making that 311 call some sense of control … over a situation that they really don’t have any control over,” White said. “That’s a really powerful psychological motivator right now.”

For Bennett, the potential dangers of reporting on our neighbours far outweigh the benefits unless it’s absolutely clear that rules are being broken and people are at risk.

Bennett says part of the problem is that snitching often plays into prejudice and racism. He says research shows that white people are more likely to report on visible minorities.

“It feeds into an existing structure of power relations in our society,” he said.

Snitching is on the rise, Bennett says, and a large part of that is because of social media, where people can shame others anonymously and out of context. He also thinks it’s on the rise partly because many people have extra time on their hands.

“This is typically done by people who have nothing better to do,” he said.

So what is a better strategy to address physical distancing rule-breakers?

Martin Schulz, a psychologist who studies organizational change at UBC’s Sauder School of Business, suggests acting with compassion and consider that people are living through this pandemic with different needs and life situations.

It may be harder for large blended families, for example, to stay at home in small apartments.

“Social Distance, 1 2 3, woo woo, stay 6ft away from me, woo woo!” Yeah these people were not Social Distancing last night. But while i have better things to do, it wouldn’t be right if I didn’t shame them online like everyone else is doing. Rabble, rabble, rabble! <a href=”https://t.co/ZfU1mfKD5h”>pic.twitter.com/ZfU1mfKD5h</a>

Schulz also suggests considering that those flouting the rules may not be fully aware of rapidly changing bylaws and restrictions.

“Very often people are not fully aware of what the consequences are and I think proper information has to be provided,” he said, adding that governments need to do more to get information to different groups of people.

“We cannot take this narrow-minded, petit bourgeois mindset of us tattletaling,” he said.

“It’s not what we really want.”