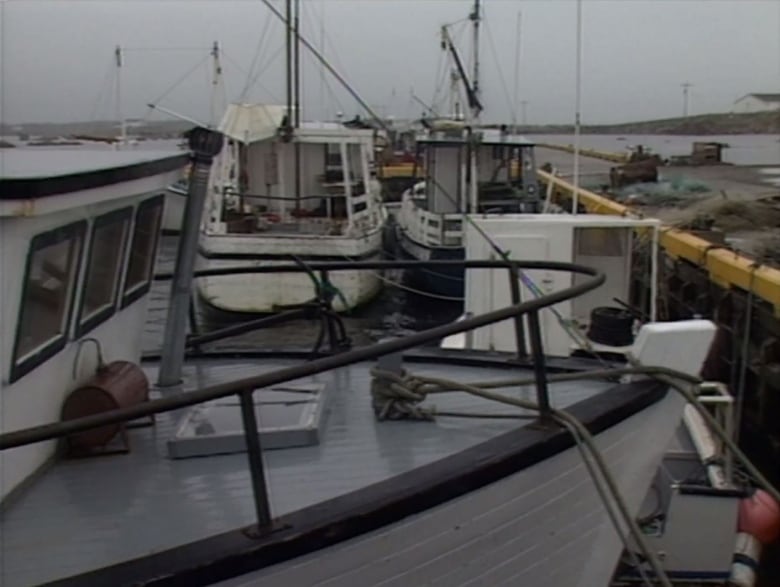 As the autumn descended on Newfoundland and Labrador in 1988, the sun sometimes struggled to peek through the clouds.

It was a time to reflect on the spring and summer seasons. A time for farmers to pull up their crops, and for fish plant owners to put the final numbers together. For the workers at the fish plant in Wild Cove off Twillingate, it was a time of celebration as the plant had one of its best seasons to date.

“I don’t think there’s going to be anyone here hungry this winter,” fish plant manager Randolph Small said at the time.

While some wrapped up their season, others marked the fall as the beginning of make-work projects, after failing to qualify for employment insurance.

While one coast saw major successes in the fishery that year, people in areas like Trout River say they saw the worst fishery in the area to date. Going into the fall, it felt like a story of two coasts: success on one coast, and survival on the other.