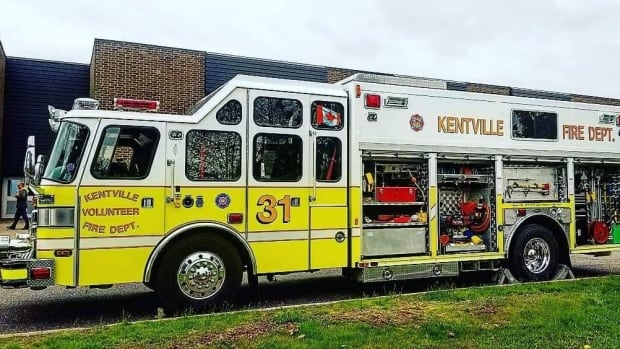 A number of people have been displaced and a three-storey apartment building in Kentville, N.S., is a “complete loss” following a fire early Saturday.

No one was injured in the blaze.

Hamilton said the way the fire spread through the building made it difficult to access.

Hamilton said the fire appears to be accidental. The fire was extinguished by 6 a.m.

He said he had no idea how many people were living in the building but said they have been displaced.

Hamilton said the Red Cross was notified but tenants seem to have made their own arrangements.

“I’ve spoken with tenants this morning,” he said. “I believe all of them have found other arrangements and spots to stay.”

The Red Cross sent a tweet on Saturday morning saying that by the time they arrived to offer help the tenants had already left.