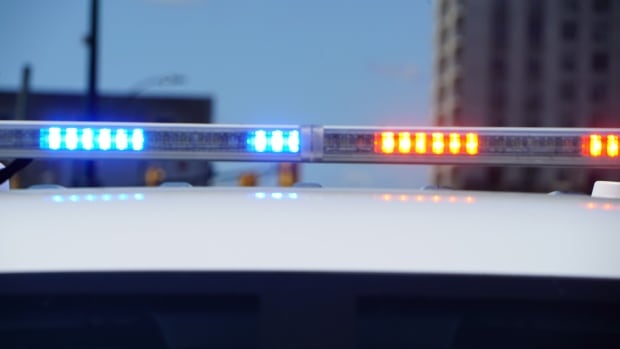 A 17-year-old boy is in hospital while he and two other teens are facing a slew of charges related to a shooting that happened Tuesday night.

Police say the incident happened inside a unit of an apartment building at around 10:30 p.m. on Allen Place, a small street just a few blocks east of Highbury Avenue.

The teen who was shot was transported to hospital with serious but non-life-threatening injuries, police said.

A firearm was seized and two teenaged girls were arrested.

The teen who was shot remains in hospital. He is also charged with possession of a weapon contrary to a prohibition order.

The teens cannot be named under the Youth Criminal Justice Act.