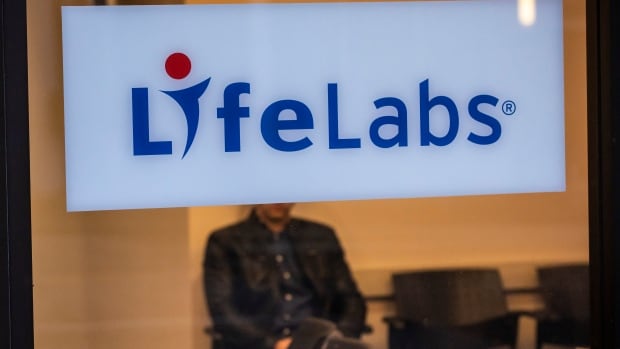 The only company that offers blood testing in Sudbury outside of the hospital is expanding its hours at some clinics.

NDP health critic France Gelinas says Lifelabs is taking the step after she brought numerous complaints to them. The company moved to an appointment-only system during the pandemic, to avoid crowded waiting rooms, but she says the online booking system and call centre were insufficient, causing frustration for seniors and long delays.

“People started reaching out by the dozen. It was non-stop [from] so many people who need regular bloodwork and it was really, really complicated,” she said.

One senior went to extreme lengths to get an appointment.

“He was very proud to tell me that he set the alarm at 3:15 in the morning, went to the bathroom, called the call centre, they picked up the call right away and in five minutes he had his appointment and went back to bed,” Gelinas said.

“He was really proud of this and I am thinking, ‘how sad is it that an elderly person had to set their alarm to be able to get bloodwork done?'”

Gelinas says her office was able to convince Lifelabs to extend service at their Val Caron and Azilda sites and hire more people at their call centre.

But some customer service issues remain, which she says the company has told her they are working on.

COVID-19 has made lots of things more difficult… including getting blood tests. NDP health critic France Gélinas says some improvements are coming in Sudbury. She received numerous complaints about service at Lifelabs. She spoke about some of the issues and the changes being made with the CBC’s Kate Rutherford. 4:40