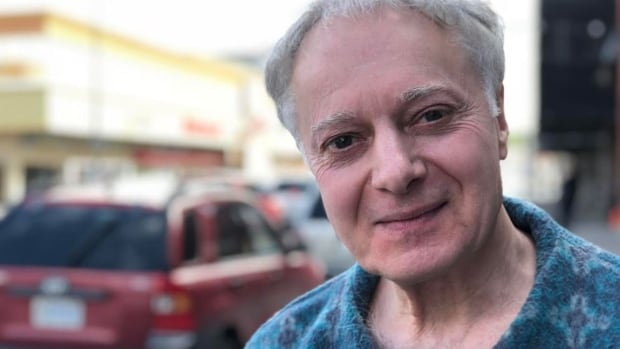 David Popescu, a former federal and municipal candidate in Sudbury, Ont. has been sentenced to 30 days in prison and two years probation for calling for the execution of former Ontario premier Kathleen Wynne for being gay.

The 73-year-old religious extremist distributed DVDs during the 2018 provincial election calling for the death of the then-premier.

His recordings specifically called for violence and provoked people to put the former premier of Ontario to death. Popescu’s freedom of expression is not protected when it promotes violence and invites people to act in a violent manner, Judge Mendes concluded.

According to court documents, David Popescu had said he was convinced he was speaking and communicating the word of God about homosexuals to the public, and that God was condemning them to be put to death.

David Popescu had already been sentenced in 2009 to a period of probation and a suspended sentence for calling for the execution of homosexuals. He also appeared in court in 2015 on a similar charge, but that one was withdrawn.

He was also convicted of assault against his mother in 2003.