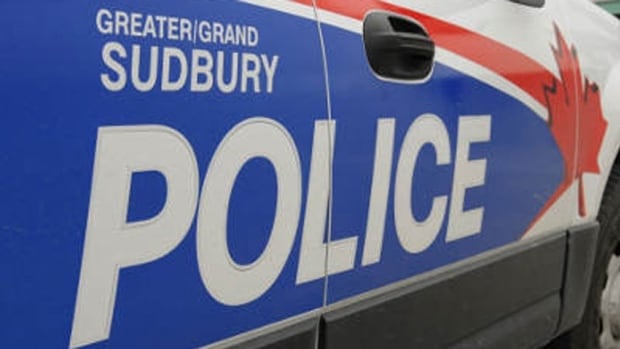 An unusual encounter between a female driver and a man posing as an enforcement office is prompting Sudbury police to issue a warning to the public.

Police say the incident happened around 10 a.m. on Jan. 18, in the westbound lanes of the Kingsway, heading towards downtown Sudbury.

It’s reported that the driver of a white Dodge Charger — equipped with blue and red emergency lights — conducted a traffic stop on a woman, asking her where she was going. When the woman said she was going to work, the man told her that she was not essential and to return home.

Police say the woman turned her vehicle around and began to drive towards Barrydowne Road when she noticed that the white truck was following her. The vehicle continued to follow her until she reached the area of Falconbridge Road, at that point the vehicle continued on its way.

The woman did not feel comfortable returning home and called a coworker, who suggested that she contact police.

The man who conducted the traffic stop is described as being tall with brown eyes and, at the time of the incident, he was wearing a black toque, a black face mask, a black fleece vest with a radio attached to it, and a white winter jacket.

Police have since been to numerous businesses along the Kingsway to gather and review available video footage, but nothing so far has shed light on the alleged traffic stop. Anyone with information is asked to contact them at 705-675-9171.

Sudbury police are telling people to be aware that Ontario’s stay-at-home order does not give officers the authority to conduct a traffic stop or stop a person on the street for the sole purpose of determining their destination or reason for travelling.

“Community members are not compelled to explain why they are out of their residence and being outside is not evidence of failure to comply with the Stay-at-Home Order,” they stated in a release.

“There is no power under Ontario Regulation 11/21 to enter dwellings for the purpose of enforcement.”

Police say they are talking with Sudbury residents about the new orders and encouraging compliance, but are focusing on restaurants and businesses not in compliance with the closure orders and/or customer limits. They are also responding to complaint calls for indoor and outdoor gatherings that pose an elevated risk to the health of the community.