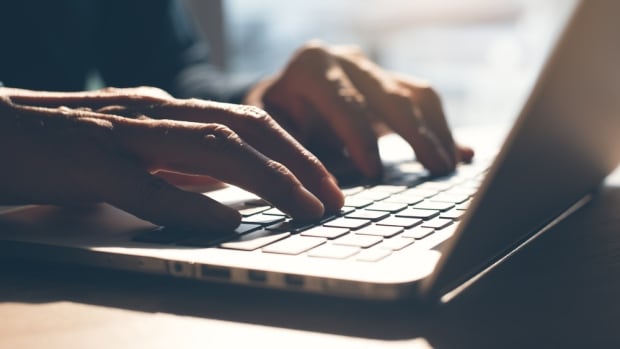 Police in York Region have laid charges against an 18-year-old Markham student after he allegedly made anti-Black comments during a Grade 12 online learning session.

York Regional Police say a high school staff member contacted them on April 15 about apparent hate-motivated comments made during the lesson.

“Officers learned that during the video lesson, an unknown student made several anti-Black comments until the learning session had to be shut down,” police said in a news release Thursday.

Members of the force’s hate crime unit were involved with the investigation together with 5 District, and arrested the man on Sept. 17.

He has been charged with one count of indecent communications.

“York Regional Police does not tolerate hate crime in any form,” police said in the release.

“Those who victimize individuals based on race, national or ethnic origin, language, colour, religion, age, gender, sexual orientation, gender identity or mental or physical disability will be prosecuted to the fullest extent of the law.