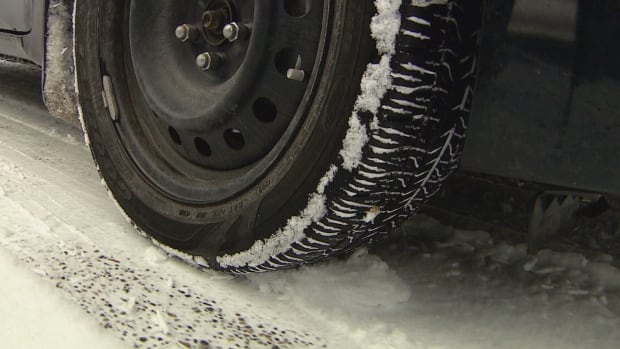 The province is lowering speeds on some roads in three Manitoba communities due to “strong support” from local residents.

The town of Niverville and rural municipalities of Headingley and Springfield will see speed limits reduced by up to 20 km/h at various high-traffic locations.

The move comes after a 45-day consultation period that started in August; community members voiced “strong support” for the measures, a government news release said Friday.

“The proposed speed reductions will improve the level of safety on Manitoba’s roadways,” Infrastructure Minister Ron Schuler said in a statement.

In Springfield, east of Winnipeg, speeds will be reduced from 90 km/h to 70 km/h on Highway 206 for 300-metre stretches north and south of the Garven Road intersection.

And in Niverville, 30 kilometres south of Winnipeg, an existing 70 km/h stretch of Highway 311 on the west side of town will extend 200 metres from the centre of Krahn Road. The eastern limit of Highway 311’s 70 km/h zone will extend 50 metres east of Sixth Avenue.