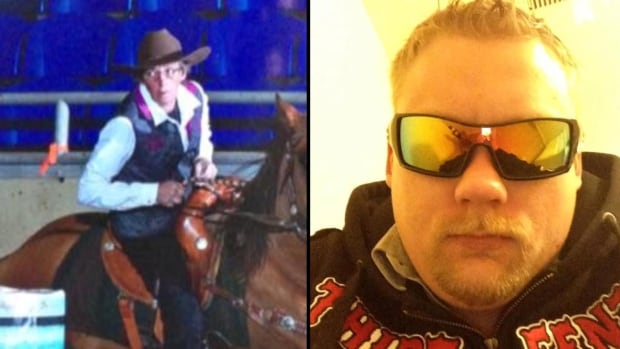 Crown and defence lawyers say an Alberta woman who pleaded guilty to shooting her husband and dumping his body in a slough should spend up to 18 years in prison.

Helen Naslund pleaded guilty in March to manslaughter in the September 2011 shooting of 49-year old Miles Naslund on a farm near Holden, Alta.

The couple’s son, Neil Naslund, pleaded guilty to offering an indignity to human remains. A joint submission has called for Neil Naslund to serve three years.

The mother and son were initially charged with first-degree murder.

Both are in court in Edmonton today for sentencing hearings.

An agreed statement of facts says there had been a domineering pattern of abuse in the marriage.

It says Helen Naslund shot her husband twice in the back of his head with a 22-calibre pistol when he was in bed.

The statement of facts says she and her son put the body in a metal truckbox and used a boat to dump it in a swampy area.

It says they threw the gun in another slough and buried the victim’s car in a farmer’s field.