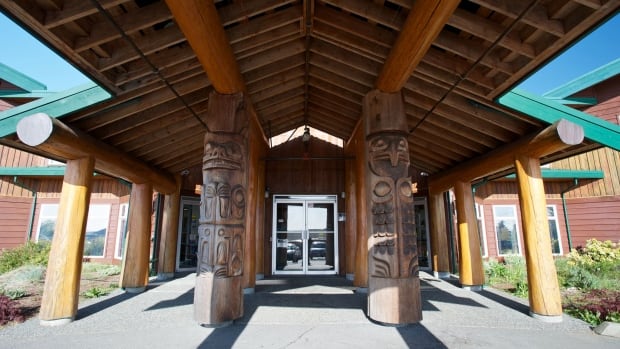 The Snuneymuxw First Nation near Nanaimo, B.C., has signed two agreements with the province that Chief Mike Wyse says will “breathe life through the generations.”

“Gaining access and having that land transferred over and having the potential to create jobs and to have economic stability throughout the region — it’s going to bring economics into the community that is going to look after generations,” Wyse told host Kathryn Marlow on CBC’s All Points West Tuesday.

The deal renews the government-to-government relationship between the Snuneymuxw First Nation and the Crown, dating back to a 1854 treaty agreement with the government of James Douglas.

This week’s agreement also includes a land transfer of more than 3,000 hectares of Crown lands near the City of Nanaimo. The lands, at Mount Benson and Mount McKay, have significant cultural and economic value for the Snuneymuxw.

“Our people have hunted and lived on the land for thousands of years, so this land is very significant to our people,” said Wyse.

Wyse says the nation is interested in economically developing the land — particularly for logging.

“[There’s] decent timber on that property that we’ll be able to use and support us into the future,” he said, adding that existing recreational users and the adjacent Canada Trail greenway will be accommodated into the future.

The deal comes with a trade-off of sorts. The Snuneymuxw agreed to stop a lawsuit against the province over log booms the nation says have interfered with their fishery.

Wyse says they will resolve the matter outside of court.

“The greater community would like to see it cleaned up. We’ve got a vast shellfish bed on that property. There’s things that we want to look after for sure,” he said.

In a news release, Premier John Horgan called the agreement “an historic day for reconciliation.”

“I committed to the Snuneymuxw First Nation to help resolve a long-standing desire for a greater stake in the economic development of Crown lands in their territory, and I’m pleased to act on that commitment now.”

Listen to the segment from CBC’s All Points West:

The Snuneymuxw First Nation, near Nanaimo, has signed two agreements with the province of B.C. that Chief Mike Wyse says will “breathe life through the generations.” Kathryn Marlow spoke to Chief Wyse about the land that the nation will receive, and how the agreements make steps towards reconciliation. 5:27