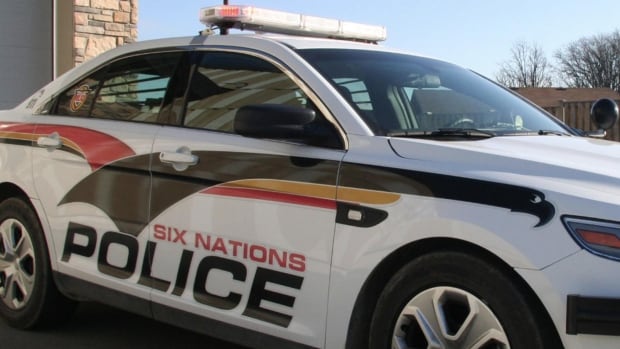 Six Nations Police are investigating after a man was shot in a driveway on Cayuga Road Monday.

Investigators say they were contacted by paramedics about reports someone had heard a shot fired around 5:18 p.m.

Police say they were also told a 27-year-old suffered a gunshot wound in the driveway.

A suspect left the scene on foot before police arrived, according to investigators, who said OPP and the Brantford police canine unit were helping with a search.

“There is no apparent danger to the public as police are aware the two males are known to each other,” read a media release issued Monday, asking drivers to avoid Cayuga Road between 6th Line and 5th Line.