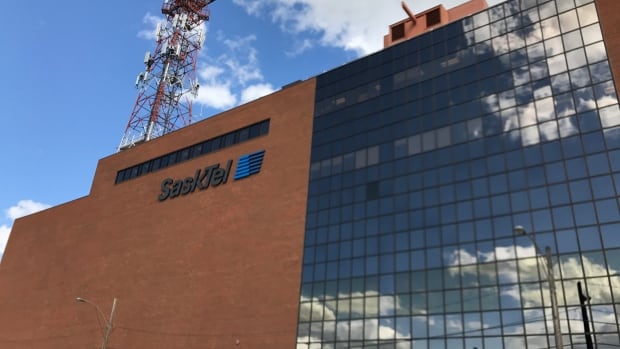 Saskatchewan’s largest internet and cable provider is spending an extra $72 million to build new cell towers in rural and resort communities across the province.

SaskTel had put up $35.7 million for the provincial government’s Wireless Saskatchewan initiative, which launched in 2017 and has since resulted in 200 new towers that are supposed to provide better internet service in rural Saskatchewan.

The new spending announced by the Crown corporation on Wednesday is earmarked for 74 new cell towers slated to be completely built by summer 2021, SaskTel said in a news release.

“It is a top priority to enhance access to communications services in rural Saskatchewan,” Minister Responsible for SaskTel Don Morgan said in a news release.

The new towers will strengthen SaskTel’s network and capacity and allow it to meet the growing demand for wireless internet, SaskTel president and CEO Doug Burnett said in the news release.