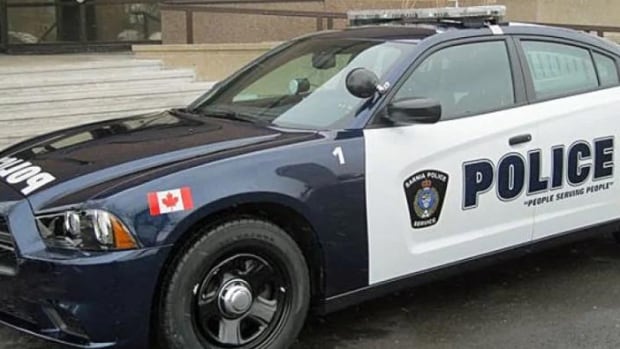 Sarnia police say they have arrested and charged a teacher for sexual offences involving a high school student.

The teacher who was arrested is a Sarnia man, say police.

Allegations against him were reported this summer and police investigated.

The 36-year-old man has been charged with sexual assault and sexual exploitation.

He has been released with conditions pending a future court date.

The man has been employed with the Lambton Kent District School Board at Great Lakes Secondary School and prior to that was teaching at Sarnia Collegiate Institute and Technical School.

Police say they want to be sure there are no other victims.