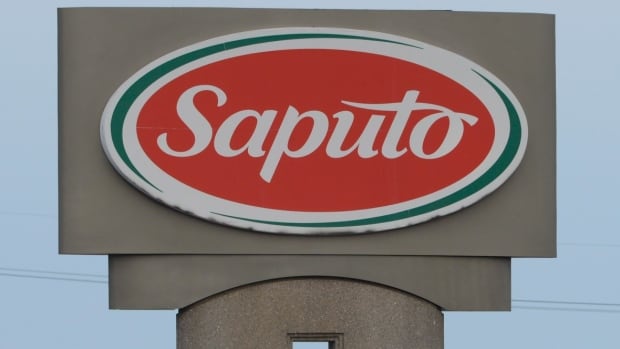 A major Saint John employer is set to shut down this month, when Saputo Inc. wraps up milk processing at its north end plant, affecting 60 jobs.

The former Baxter’s Dairy plant opened in 1931 and was purchased by Saputo in 2001.

Saputo offers products under a multitude of brands, including Baxter, Cracker Barrel and Scotsburn.

Almost a year ago, the company announced its intention to close.

John MacKenzie, a Saint John city councillor whose ward includes the plant, says the imminent closure will be difficult for the neighbourhood.

“It’s been around for 90 years,” said MacKenzie.

“A lot of people have gained employment through that facility. A lot of history … it’s really heartbreaking, devastating, for families when a business closes its doors.”

The closure will not only affect the employees at the plant but also local dairy farmers, who had milk processed at the plants.

Paul Gaunce, chair of Dairy Farmers of New Brunswick, said the producers will now have to send milk to Nova Scotia or Quebec for processing at their own expense.

Gaunce said there won’t be any changes to the price of milk because of the changes, but he’s still not happy to see the plant shuttered.

“I’m very, you know, disappointed because you need processing to keep your industry supported,” said Gaunce.

“When we lose processing, it just hurts everybody.”

When the closure was announced last year Saputo said the move was made in an effort to “right size” operations after net earnings for the company dropped by 42 per cent.

The company said employees not offered relocation would be given severance packages.

“I was looking online this week and I noticed that there were over 290 jobs available,” said MacKenzie.

MacKenzie said he hasn’t heard about any plans for the soon-to-be unoccupied plant, the property is prime for development.

“If they sold the property it would make a great spot for some affordable housing with the school right next door and a park behind them and grocery stores within a block,” said MacKenzie.