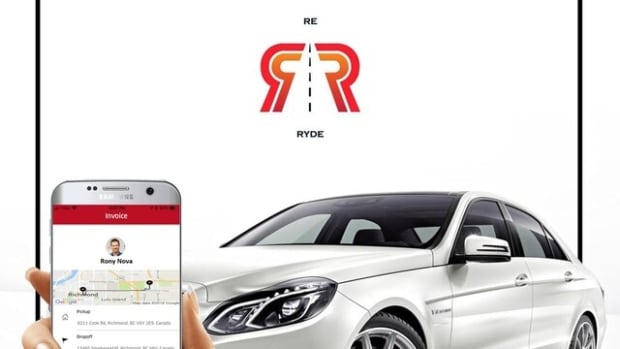 The wait could soon be over for people living in Victoria, Nanaimo, Kamloops, Kelowna and Prince George who want to see more ride-hailing options in their regions.

A B.C.-born company, ReRyde, said the Passenger Transporation Board (PTB) denied its initial application in January. But, after sending in a more thorough business plan, the company was approved on Wednesday.

“I had to read the email twice just to make sure. [We are] so excited, you cannot believe it. We are a Vancouver-based company, so B.C. is our home turf,” said director of operations Jamil Chaudhry.

ReRyde said it intends to hit the road in October or November and Chaudhry feels confident he’ll be able to get 20 to 30 drivers up and running in each location at the start, with more to follow.

He thinks ReRyde will be the first ride-hailing option for residents in the Interior and northern B.C.

He plans to keep his sights focused on those regions and hopes to open up to the Metro-Vancouver market by 2021. But he said he didn’t believe it’s a prime market for ReRyde now when companies like Uber are struggling.

The company, established in 2018, already drives the streets of Ontario and Winnipeg, but Chaudhry said B.C. was always his goal.

Getting on the road

Chaudhry said drivers will be able to apply in all four regions ReRyde will service in the province, which include:

He said there are several layers of paperwork for drivers to go through, including background and insurance checks along with safety tutorials.

With COVID-19 cases climbing in B.C. again, he said health is top of mind. Drivers are encouraged to have passengers sit across instead of directly behind them, when possible.

He said drivers should also wear masks and have additional ones on hand for passengers if they need one.

As for passengers looking for a ride he said they just need to go to ReRyde’s website or download the ReRyde passenger app on their smart devices.