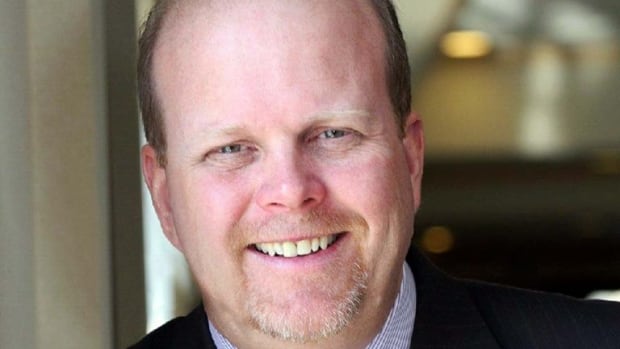 Region of Waterloo councillors have passed a 2021 operating budget that they hope will give people a break during the pandemic.

“We passed a budget yesterday that has a zero per cent tax impact for regional programs and half a percent tax impact for police services. So on average, that will cost homeowners around 10 additional dollars per year,” Coun. Sean Strickland said during an interview on CBC Kitchener-Waterloo’s The Morning Edition with guest host Jackie Sharkey.

Strickland, who chairs the region’s budget committee and chairs the administration and finance committee, said the region had to deal with a year of declining revenues and increased costs due to the to the pandemic, he noted.

He said there were “some nominal increases in user fees” but for the most part, the public won’t see higher costs.

“A lot of the increases were in the development fees area and for planning and and development services,” he said.

The police services portion of the budget was “challenging,” particularly because the community was calling on the region to send the budget back for more cuts so additional funding could be put to housing and mental health supports.

Before the regional budget meeting, the group ReAllocate WR issued a release.

“Our region’s leaders have declared a commitment to tackling anti-Black racism, fostering truth and reconciliation with the Indigenous community, and addressing the root causes of crime. Today’s actions make those words ring hollow,” the release said.

Strickland said under the Police Services Act, councillors’ hands “are tied, really, if all we can do is when the budget comes in is either saying yes or no and send it back or approve it.”

Listen to the full interview with Coun. Sean Strickland: