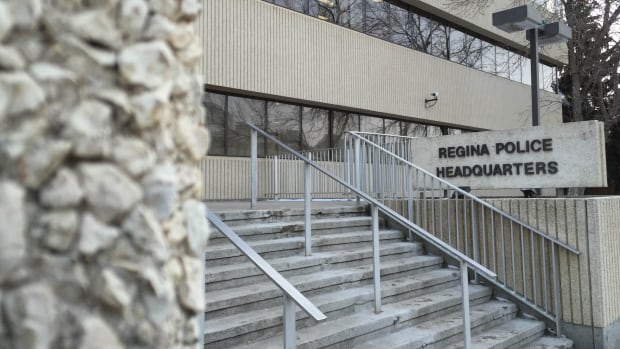 Regina police are asking residents for information after an armed business robbery in the city’s Cathedral area Wednesday morning.

Officers were called to the 2200 block of 14th Avenue around 9:15 a.m. CST, following a report of a woman walking into a business with what appeared to be a handgun.

After demanding cash, the suspect fled the scene with an undisclosed amount of money.

No one was injured.

Police searched the area, but weren’t able to track the woman down.

The woman was described to be about 5 feet 6 inches tall and in her 20s. Although her face was mostly covered by a scarf, they said she looked to have dark eyebrows and brown eyes. She was also wearing a puffy jacket and a toque — both dark in colour — at the time of the robbery.