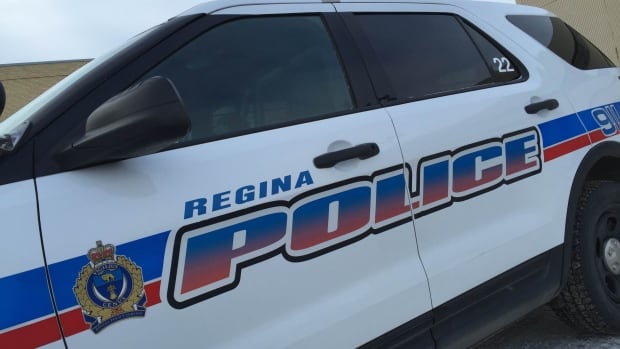 A 27-year-old man is in custody after allegedly fleeing from police in a stolen vehicle and shooting at an officer in Regina.

Police say they were notified by RCMP on Oct. 23 about a robbery east of the city that involved a gun and stolen vehicle.

Officers spotted the vehicle in the Al Ritchie neighbourhood around 9:00 p.m. CST that day. While police were watching the suspect, he allegedly shot at an unmarked police vehicle while both vehicles were moving.

The officer in the vehicle wasn’t harmed and other officers kept the suspect’s vehicle in sight before using a spike belt to deflate the tires, police say.

The suspect came to a stop near the intersection of Broad Street and Victoria Avenue, but a struggle ensued when officers tried to remove him from the vehicle, police say.

Police say officers used a Taser, but it was ineffective. Officers were eventually able to subdue and arrest the suspect.

The suspect has been in hospital for most of the week on a health issue not related to this incident, police say, but he has now been remanded into custody and further charges are anticipated.