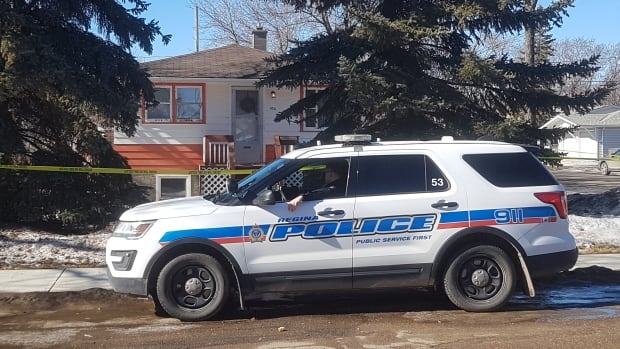 The Saskatchewan Coroners Service and police in Regina are investigating after a man died Sunday morning.

Officers were called to the 100 block of St John Street, at the corner of 5th Avenue N., for reports of an injured man just after 4:15 a.m. CST Sunday.

EMS was also dispatched but it was determined the man was “beyond help,” according to a news release. He was declared dead at the scene.

Police said their investigation is in its infancy and no further details were available. More information would be released at a later date.

Anyone with information that could help police is asked to call the Regina Police Service or Crime Stoppers.