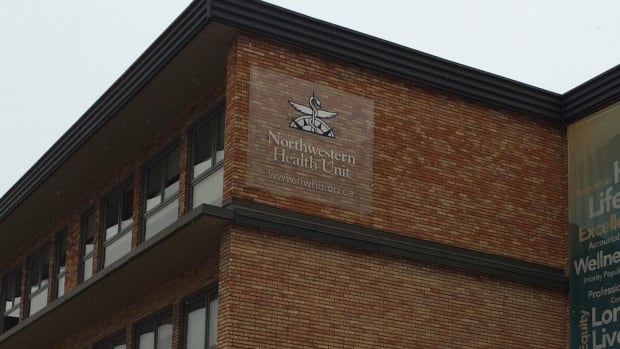 The medical officer of health for the Northwestern Health Unit says a major COVID-19 outbreak is trending in the right direction, as the region’s case numbers have dropped over the last week.

The health unit’s Kenora region had 27 active cases on Tuesday, after that number had exceeded 100 on Feb. 19.

Most of those cases were related to an outbreak in Wabaseemoong Independent Nations, which prompted a response from the federal government.

“The community made a huge effort to control the spread,” she said during a Tuesday media briefing.

“The entire community collectively made a huge effort to control the spread. It’s definitely going in the right direction.”

Young Hoon said it will still take a little, a couple of weeks for the situation to be considered resolved.

The health unit had a total of 41 active cases across its catchment area, as of Tuesday. In addition to the Kenora region cases, there were 14 active cases in the Sioux Lookout region.

Young Hoon said there have been a few cases confirmed recently with Kenora, but added that’s to be expected.

“There will be the occasional case that pops up,” she said. “I don’t think it will ever go down to zero. I don’t think anywhere in our catchment area will ever stay at zero for a lengthy period of time.”

The health unit is also recommending people in its area, which is currently in the Yellow-Protect level of the province’s colour-coded pandemic response framework, not travel for non-essential purposes to Thunder Bay, which entered the Grey-Lockdown phase this week.