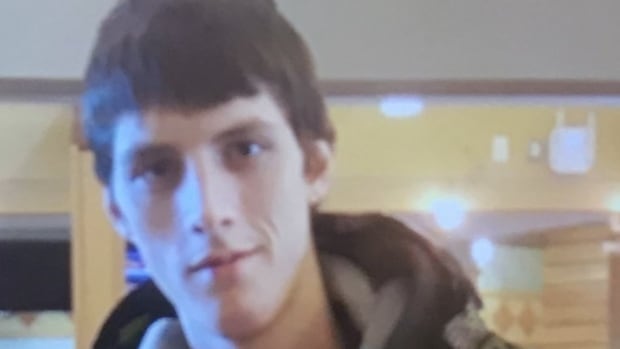 The RCMP have deemed the disappearance of Brady Sherman-Tompkins, a Carleton County man, to be suspicious over a year after reporting he was missing.

“The information gathered by the police since the time he went missing has led us to believe that the disappearance is suspicious, and that criminality could be a factor,” said Sgt. Alice Desroches.

“Various efforts to locate him have been unsuccessful.”

Sherman-Tompkins was reported missing on Sept. 19, 2019. That was three weeks after he was last seen in Richmond Settlement, N.B., in late August.

He was was last heard from Sept. 2, 2019, 17 days before he was reported missing, when he spoke to a family member on the phone. The RCMP didn’t believe the disappearance was suspicious at the time.

The RCMP’s major crimes unit has taken over the case.

Sherman-Tompkins is six-foot-seven and weighs about 141 pounds, according to the RCMP.  He also has brown hair, blue eyes and braces.

He was living in the Moncton area at the time of his disappearance.

Anyone with information is asked to contact the RCMP’s major crime unit in Fredericton or Crime Stoppers.