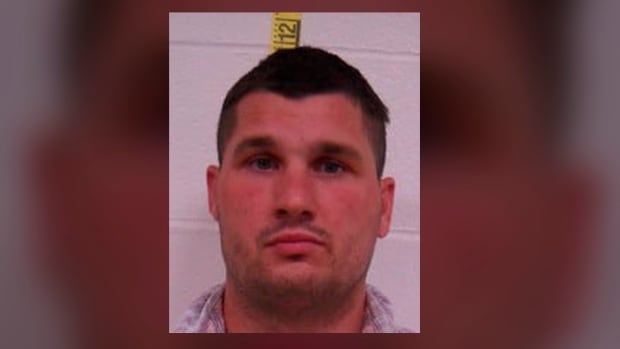 RCMP officers in Cape Breton have entered their third day of searching the area around Meat Cove, N.S., for a man who fled into the woods with a gun on Monday.

Police are looking for 34-year-old Perry MacKinnon. Officers went to a house in Meat Cove on Monday morning to arrest MacKinnon on grounds that have not been made public, but MacKinnon ran into the woods behind the house with a firearm.

Since then, RCMP have searched for him on the ground and by air using a plane and a helicopter equipped with a thermal imaging camera.

“MacKinnon was last seen wearing a camouflage jacket and just a pair of blue track pants, so we’re concerned he’s not adequately dressed for the weather,” Skinner said. “We would like to obviously see a peaceful end to this incident sooner rather than later, both for police safety, but for the safety of MacKinnon, because I can only imagine he must be very cold right now.”

The temperature on nearby North Mountain is –10 C, but felt like –14 C overnight with the wind chill, according to Environment Canada figures.

Police continue to ask people who live in the Meat Cove area to stay in their homes as much as possible.

We have been in touch with residents &amp; understand their need to attend appointments, get groceries, etc. but ask that they minimize the time outside their homes as much as possible. 2/2