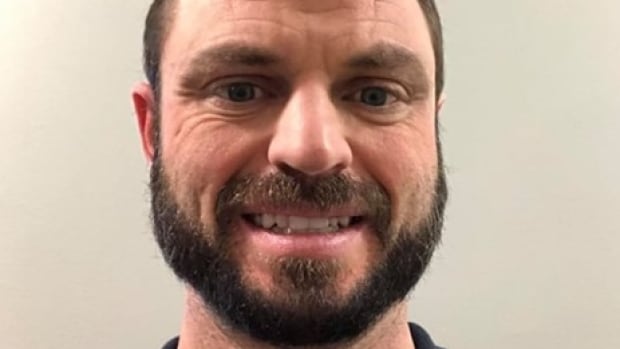 A forensic psychiatrist called by Blake Schreiner’s defence lawyer has testified that Schreiner suffered from a mental disorder when he stabbed Tammy Brown 80 times in Saskatoon in 2019.

“He showed a pattern of coming to conclusions not based on fact, and acting on them,” Dr. Mansfield Mela said Monday at Schreiner’s first-degree murder trial at Court of Queen’s Bench.

Mela testified at the judge-alone trial that Schreiner believed that Brown was plotting against him “and saw the only option was to kill the victim.”

Under questioning by defence lawyer Brad Mitchell, Mela described how he interviewed Schreiner on two occasions, once for five hours and once for four. Mela also reviewed police and medical reports, and read sprawling journals written by Schreiner in the years leading up to Brown’s death Jan. 29, 2019.

Schreiner has not denied that he stabbed Brown, but has pleaded not guilty to the murder charge, arguing he did not know what he was doing the night of the killing and is not criminally responsible.

Mela said that it emerged during the interviews that there was an “active history” in Schreiner’s larger family of schizophrenia, anxiety, depression and alcohol abuse.

He also noted how Schreiner had changed his story, originally claiming that he’d taken hallucinogenic mushrooms before killing Brown.

Schreiner later testified that he’d made that up because he’d seen a poster suggesting the mushrooms would be made legal in Colorado, something he wanted to prevent by having them associated with a violent death.

The trial continues all week.