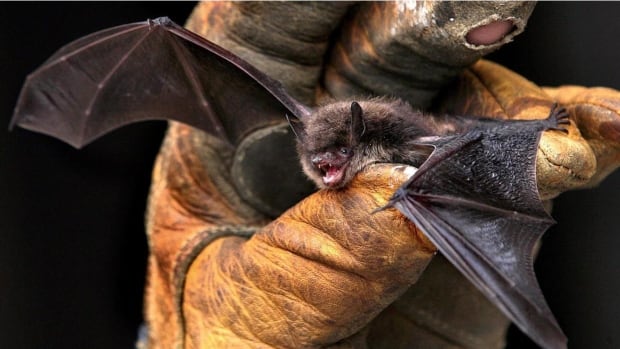 Matawa First Nations Management will expand monitoring of at-risk bat species in northern Ontario with help from some provincial funding.

The organization, through its Four Rivers environmental services department, has been approved for a total of $115,000 in funding over two years from Ontario’s Species at Risk Stewardship Program.

Kimberly Jorgenson, Matawa’s environmental services manager, said the research has been going on for four years, and the new funding will allow for the expansion of bat monitoring, as well as education and outreach efforts.

“There’s actually three bat species in northern Ontario that are at risk,” Jorgenson said. “There’s two Myotis species. So, the little brown Myotis and the northern Myotis, and there’s also the Tri-colored bat, which is a Perimyotis species.”

Jorgenson said the three species are very important to the overall balance of the ecosystem, but also very susceptible to white nose syndrome, which is a fungal infection and a threat to bat populations across North America.

“It’s not the fungal infection itself that actually causes the bats to to die, but it causes them harm,” she said. “While these bats are hibernating in their large colonies in the winter months, it’s actually causing them to wake up.”

There are some experimental treatments for the fungal infection, she said, but nothing definitive yet.

To monitor the bats in northern Ontario, Matawa uses acoustic monitoring, which allows the researchers to avoid entering caves and coming into direct contact with the at-risk species, Jorgenson said.

“It’s unfortunate that research such as ours is likely just documenting the decline of the species,” she said. “The challenge in northern Ontario is there’s not a lot of data on these species.”

“We can at least increase the knowledge level of where they’re located, and who they are, and hopefully the population numbers.”

The new funding will help with that, as it will allow for acoustic bat survey protocols to be expanded to remote Matawa Indigenous communities and will also see data begin to be collected on rivers, using boats, Jorgenson said.

Further, the funding will also be used to expand education and outreach efforts, she said.

That will include hosting webinars, and the creation and distribution of more educational materials, as well as bat boxes, which can help replace some lost bat habitat.

“We’ve kind of been distributing them through outreach events, where we have kids come out and build bat boxes, and learn a little bit about bats and try to dispel some myths about how they’re not really scary,” Jorgenson said. “They’re very important. They’re very, very interesting creatures.”

“They’re not at all like flying rats or flying mice or whatever that misconception might be,” she said. “They’re actually more like flying, small, cuddly bears.”