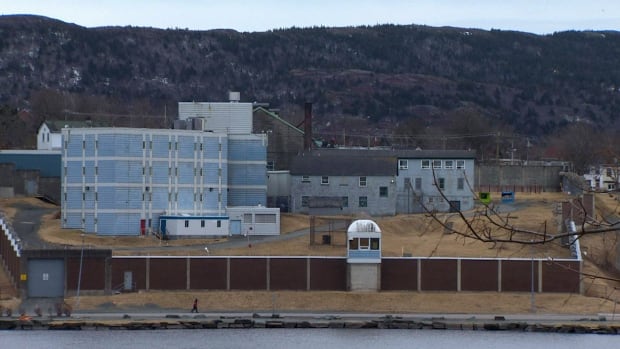 The taxpayers of Newfoundland and Labrador could end up paying for the legal defence of 10 correctional officers charged in the death of HMP inmate Jonathan Henoche in November 2019.

Neither government, nor the officers’ union, NAPE, will say what is happening behind closed doors, but their collective agreement states the province must pay for legal defences except in cases where negligence is proven “by the facts or the courts.”

CBC News asked the Department of Justice and Public Safety to explain what that means in a case where seven of the 10 accused are charged with negligence but the courts have yet to rule on any facts.

The response did not offer much in the way of clarity.

“Management will abide by the terms of the collective agreement,” said a response attributed to the province’s Treasury Board Secretariat.

NAPE — the province’s largest public sector union — said it could not comment, but would notify CBC when and if it was in a position to say more.

Henoche died while awaiting trial for first-degree murder in the death of 88-year-old Regula Schule. Three HMP guards are now charged with manslaughter, and another seven are facing charges of negligence causing death.

All of them said it’s possible the province will have to pay the legal fees for the guards, a few said it was likely the matter would be dealt with through arbitration.

Language in collective agreements is often ambiguous, and when disagreements arise they’re often left to an arbitrator to decide who should bear responsibility.

One lawyer said it was possible the correctional officers would have to pay up front and could be reimbursed by the province later if the facts established in court do not show negligence.

Another said the reverse could also be true — that the province could pay for lawyers in the beginning, and the officers may have to pay it back if they are later deemed negligent in their duties.

It remains unclear whether the province could conduct its own internal investigation to determine the facts of the case and use that to decide whether or not it has to pay legal fees to the guards.

The same section of the collective agreement is also applicable if the guards are sued individually in civil court.

Henoche’s family is being represented by St. John’s lawyer Bob Buckingham, who has indicated a civil suit will likely be filed before the end of the criminal proceedings.