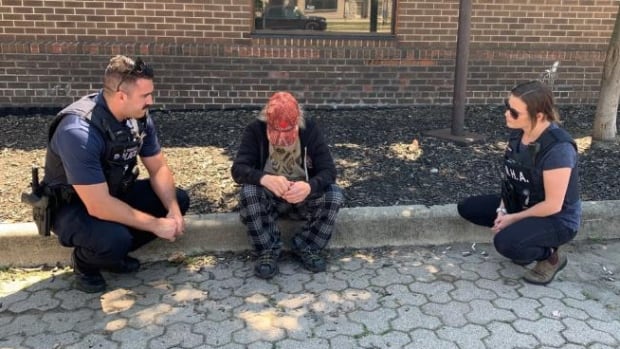 A local partnership that promised a different kind of approach to how police handle mental health calls, is falling short of its potential as it’s only able to immediately respond to about half of the police’s requests for service.

The Integrated Mobile Police and Crisis Team (IMPACT) is a partnership between the Waterloo Regional Police Service and the Canadian Mental Health Association, Waterloo Wellington branch.

But IMPACT doesn’t operate any later than 11 p.m., and that’s when Waterloo regional police responded to more than a third of mental health calls received between July 1, 2019 and Aug. 31, 2020.

During that time, police responded to a total of 5,968 mental health calls and 37 per cent were when IMPACT wasn’t available.

Even during the daytime, call volumes are often so high that IMPACT can’t respond to every crisis. CMHA says that in the last fiscal year, IMPACT staff in Waterloo region were dispatched to about 51 per cent of the live calls they received.

“It is a matter of resources,” said Helen Fishburn, executive director for CMHA Waterloo-Wellington.

When an IMPACT staffer is sent to a mental health crisis, Fishburn said police officers first make sure the situation is safe for them.

The IMPACT staffer will then clinically assess a person’s situation, de-escalate the crisis and decide on next steps. They will also follow up with the person after the fact to ensure they have ongoing mental health support.

“All of that requires clinical training and background, which the police don’t have, that’s not what their primary mandate is,” said Fishburn.

As a result of the IMPACT partnership, she said they can often help people without having to hospitalize them unnecessarily.

When the IMPACT team isn’t available, Fishburn said police have the option of calling the Here 24/7 help line for support. However, she said there’s been a “dramatic” increase in calls to Here 24/7 during the pandemic and those workers often have their hands full as well.

“So when police call at 1:00 in the morning, many times Here 24/7 is not able to respond because that team is also allocated for other emergencies,” she said. 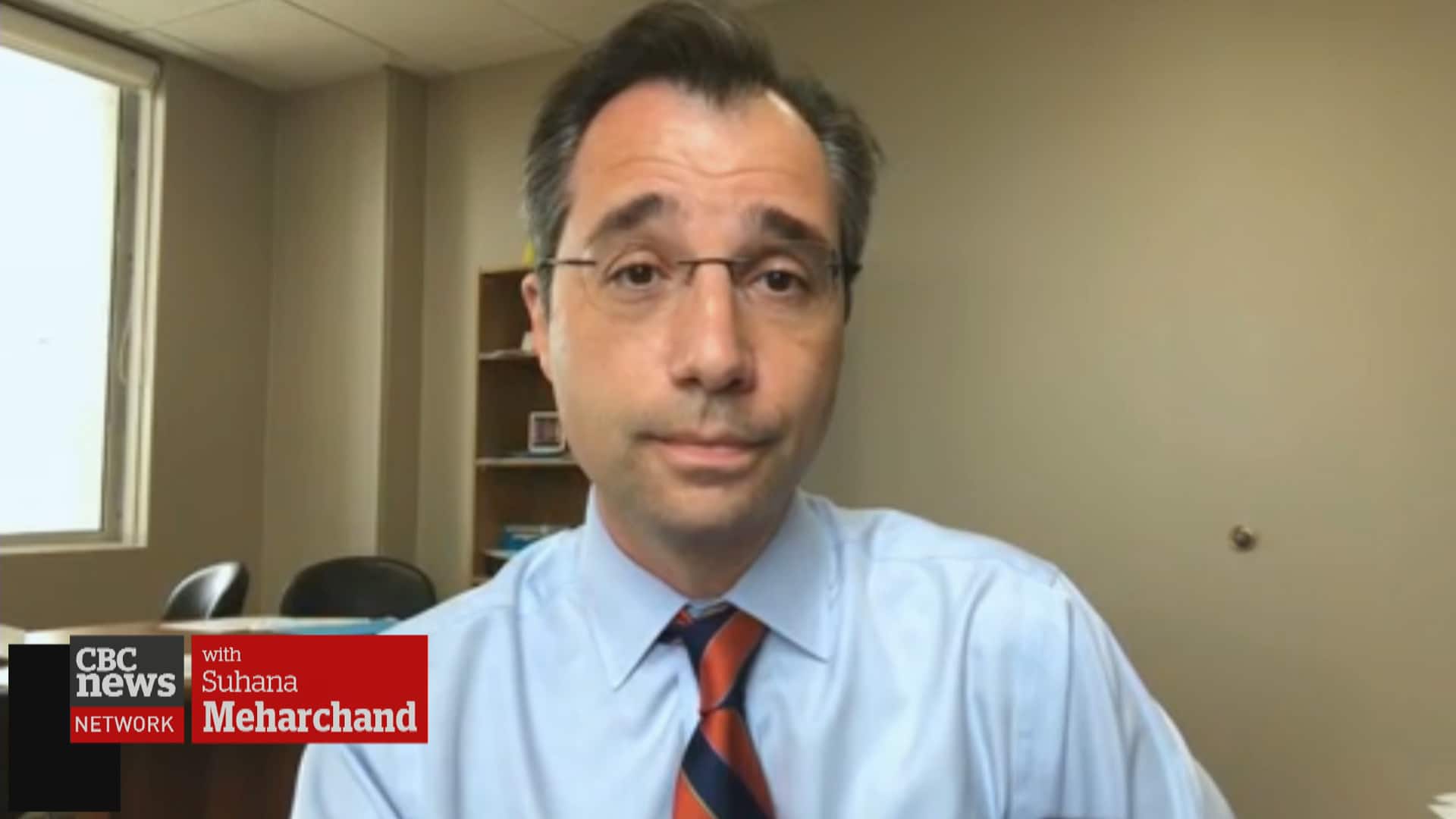 Waterloo lawyer Steve Gehl often works with clients who wind up in the justice system because of mental illness. He says programs like IMPACT are important because mental health crises can be unpredictable.

In these situations, Gehl says it’s a good idea to combine the skills of both police and trained mental health workers.

A gap in service could lead to serious consequences, he said.

“The potential outcomes for this can be serious,” Gehl told CBC News. “People die, and people die in situations in which five minutes could make the difference.

“They’re volatile situations that require specialized training and specialized skills and multidisciplinary skills, so that should really get looked after.”

Waterloo regional police superintendent John Goodman said it’s a “stretch” to predict that a gap in IMPACT service could result in major harm. He said officers are well-trained to interact with people facing mental illness and addiction.

Still, Goodman said there’s a need for more IMPACT service in the community and the program should be expanded.

Ontario Health recently announced that CMHA will receive enough new funding to pay for about six additional IMPACT workers across Waterloo-Wellington. Three of them will likely work with Waterloo regional police, Fishburn said.

Fishburn said the funding is great news, but it won’t be enough to expand the program overnight. For that to happen, the IMPACT program would likely need to hire several more people.

“If people aren’t getting their ongoing care and treatment needs met, they’re going to continue to cycle through crisis,” said Fishburn.

CBC News asked Ontario Health if more funding for IMPACT may be on the horizon.

In a statement, a spokesperson said that if additional funds become available, the agency would consider allocating more resources to the IMPACT program.

The statement went on to say the province has also expanded other services in recent years, such as supportive housing and counseling for youth and adults.