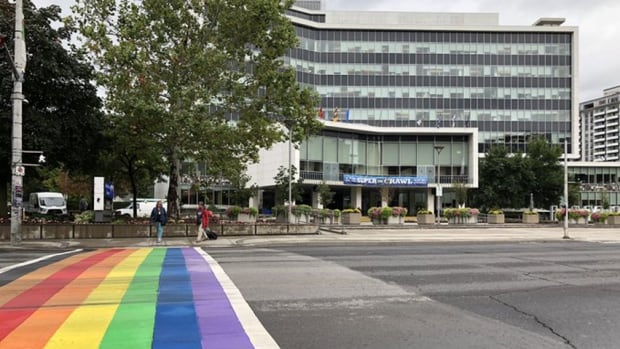 More than 50 Hamilton residents will share their experiences with racism, homophobia and other biases tonight as the city develops new policies around hate mitigation.

Nearly 60 people have signed up so far for the 7 p.m. Zoom session with Sage Solutions, says John Ariyo, the city’s manager of community initiatives. The consultant will help the city “create effective policies and build our community resilience.”

The goal, Ariyo says, is to come up with some concrete suggestions for policies the city can implement to curb to discrimination. The point of tonight is to listen.

Tonight, “we just want to hear some of the experiences around hate and discrimination across the city.”

City council first voted to do this last year to address community concerns around various high-profile events. This included then-weekly demonstrations by a yellow vest group in front of city hall, who were sometimes accompanied by groups like the Proud Boys and Sons of Odin. Their presence inspired weekly counter demonstrations.

People were also concerned about police response at a June Pride in the Park festival at Gage Park, which was crashed by members of the same groups. The Hamilton Police Services board hired an independent reviewer, who said in a final report this month that a lack of planning on the part of Hamilton Police Service put LGBTQ attendees at risk.

Two people were also arrested after hate graffiti was found at a Hamilton synagogue.

This year has seen an increased focus on the Black Lives Matter movement after the murder of George Floyd in Minneapolis, Minn. Floyd’s death has prompted rallies in multiple countries, including several in Hamilton.

This project predates those rallies, Ariyo says, but it illustrates the need.

“These things have been going on in the community for years,” he said. “We’re in 2020, and we’re still talking about these things that have been happening for decades. A lot of people are just tired now, exhausted, having to come out to a rally without targeted action.”

Ariyo says this project is designed to create change. There will be an interim report presented to city councillors in September, and a final report in December. There is also a community survey.

The project is coming out of the existing budget and won’t require a tax increase, city manager Janette Smith said last year.

Other virtual sessions are as follows:

People can still register for tonight’s session, which will be from 7 to 8:30 p.m. 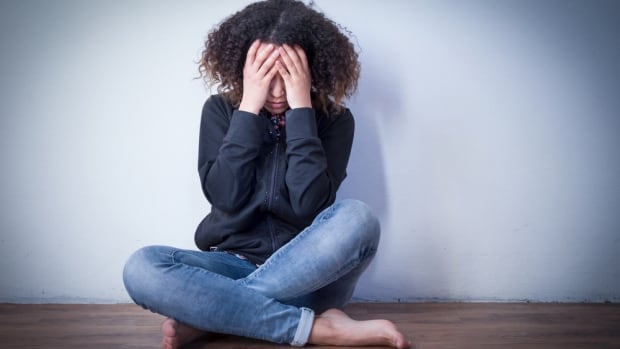 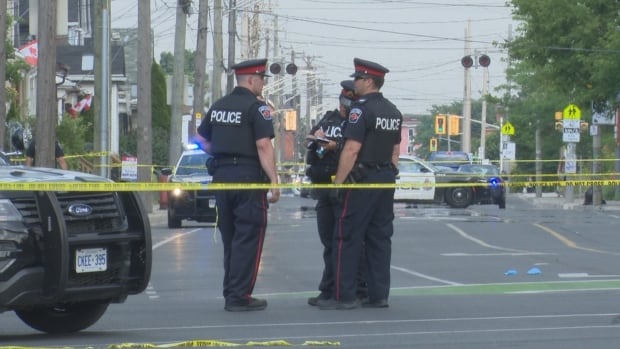 Man shot in incident with Hamilton police dies in hospital 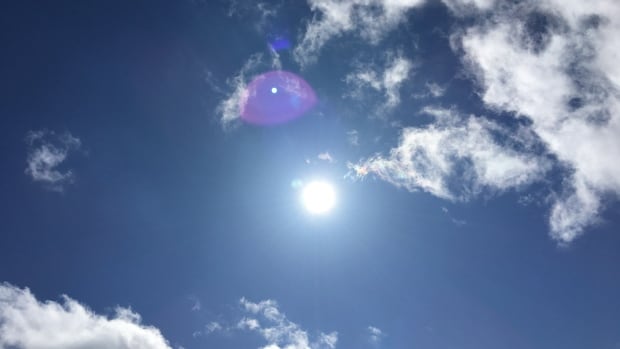 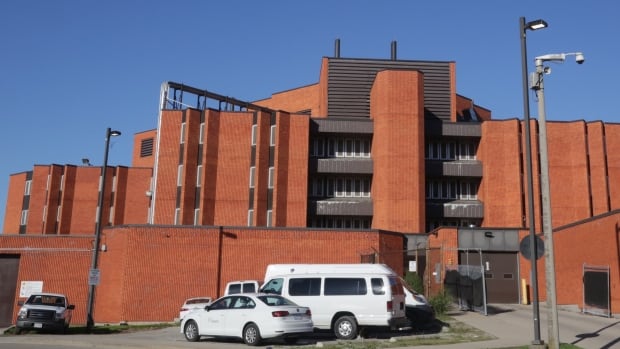 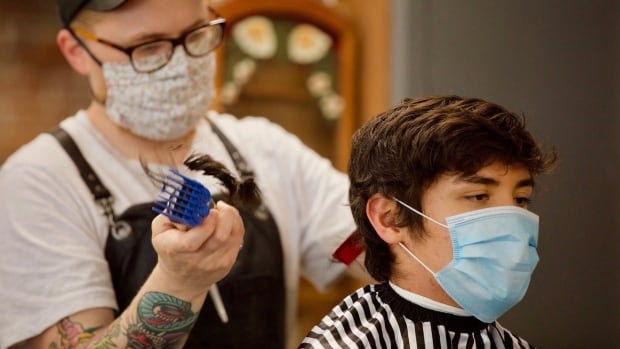 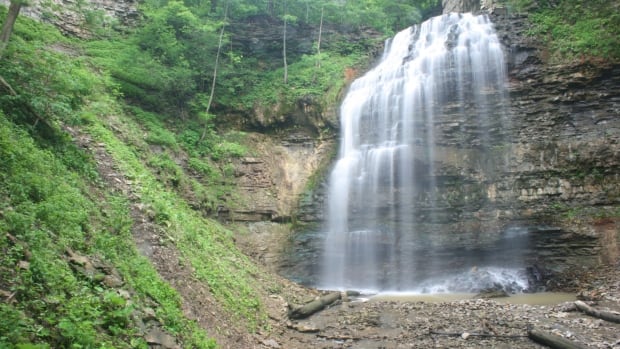 City will reopen most waterfalls in Hamilton next week