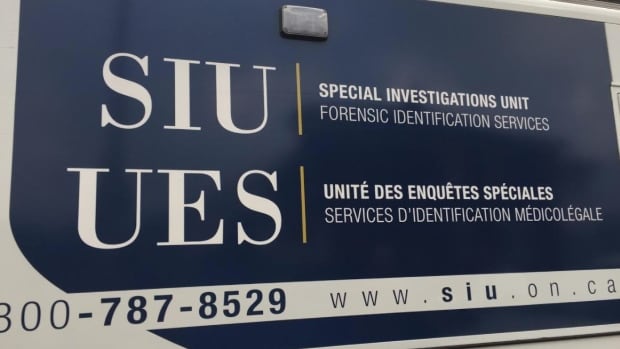 The Special Investigation Unit has been called in to investigate after a suspect was sent to hospital with life-threatening injuries Monday morning.

London police say they were called to the area of Greenway Park at about 10:30 a.m. after a report of a man believed to be in possession of a handgun.

When officers arrived, they closed Wonderland Road from Springbank Drive to Riverside Drive, along with the paths in the area.

According to police, a man was transported to the hospital with life-threatening injuries at about 12:15 p.m.

Police have not released any details to the nature of the injuries, the identity of the man, or if a firearm was recovered.

The Special Investigations Unit investigates reports involving police where there has been death, serious injury or allegations of sexual assault.

Wonderland Road and the paths in the area have since reopened.