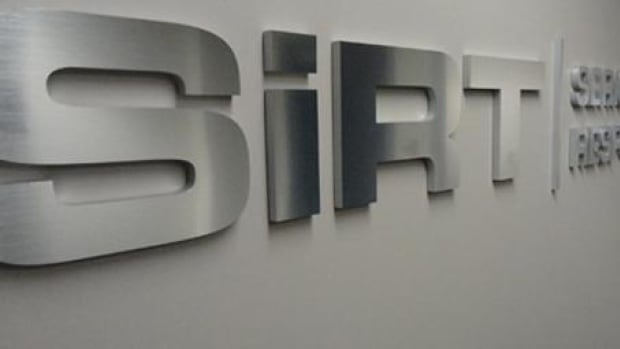 The head of Nova Scotia’s police watchdog is raising concerns that health officials released a man from hospital less than 24 hours after he tried to kill himself.

RCMP officers responded to a mental health call Jan. 6 in Colchester County where a man was threatening to hurt himself, according to Nova Scotia’s Serious Incident Response Team (SIRT).

In the summary of the SIRT investigation, director Felix Cacchione said RCMP officers found an armed man in his garage with his uncle, who had called police.

The officers attempted to de-escalate the situation by talking with the man, but he “showed no interest in altering his course of action,” according to the report.

An officer intervened to prevent the man from harming himself, at which point the man’s gun fired a shot that grazed his neck and collarbone.

Released from hospital within 24 hours

The man was taken to hospital and treated for his wounds.

He was released the next morning “despite his suicidal behaviour, and hospital personnel being made aware of his struggles with depression, addictions, and prior suicidal ideation,” the report noted.

Cacchione said he decided to include the information about the man’s release from hospital within 24 hours in his report because it was “of concern.”

“I can’t speak as to why that happened, but certainly it was of concern and I’ll leave it at that,” he said, adding further questions should be referred to the province’s health authority.

A spokesperson for Nova Scotia Health declined to comment Tuesday on the specifics of the case.

“We can’t comment on specific situations for privacy reasons, but policies and procedures are in place to ensure an appropriate level of care is provided to all patients seeking treatment in a hospital setting,” Brendan Elliott said in an email.

Based on witness statements as well as body camera footage, the SIRT investigation determined no criminal charges would be laid against the officer involved.

If you’re experiencing an emergency, call 911.