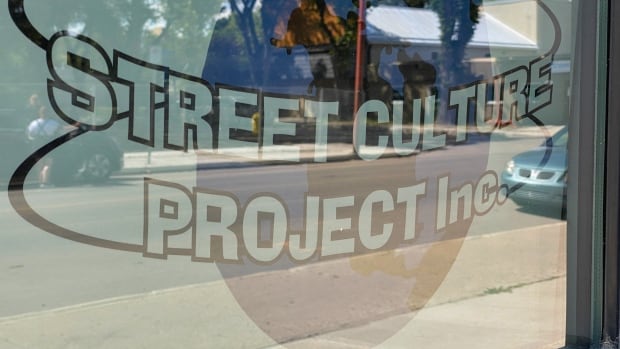 Allegations of sexual harassment and toxic, manipulative behaviour at Regina’s Street Culture Project, which prompted the organization to launch a third-party review, have been turned over to the Regina Police Service for further investigation.

“The investigation uncovered a toxic workplace and a number of inappropriate management practices that will not be tolerated going forward,” Street Culture board chair Cassandra Klassen said in an email.

Last year, more than 16 people came forward with allegations of sexual harassment, misconduct and intimidation committed by management against current and former staff at the non-profit organization, which works with vulnerable youth in Regina.

A spokesperson for the Regina Police Service confirmed Street Culture sent the findings of its report to police for further investigation.

In addition to sending the results to the police, the report recommended improved board governance and more education for staff and management surrounding policies.

But former Street Culture employee Samantha Bird said the report’s recommendations are just a Band-Aid for people who have suffered years of abuse at the non-profit organization,

“It was disappointing, and if I’m being honest it’s kind of a disgrace to those that had to read it, given the fact that this is 20 years of abuse being summarized into what — five pages?”

One of the report’s recommendations was to provide free counselling to current and former employees. An update posted Tuesday to the Street Culture website says that has been done.

Bird and several other Street Culture staff members recently issued an open letter which included 12 calls to action for the current board.

Those items included requests for a public apology to staff who were victims of harassment by Street Culture senior management, Bird said.

“I’m looking for more concrete solutions rather than ‘we’re going to give everybody counselling,'” Bird said.

Her letter outlined several items aimed at tightening and improving governance of Street Culture. It also asked the board to publicly denounce the Street Culture staff accused of misconduct.

Gerrand was placed on administrative leave, but returned to work at the organization prior to the completion of the investigation.

All three men were accused of various forms of inappropriate behaviour.

When asked about Gerrand’s return to work at Street Culture, Klassen replied in an email that a full evaluation was done surrounding the risk of him returning.

“It was discovered that Mike was a low risk to the organization, that his skills and experience would benefit Street Culture and he was brought back to work,” she said.

Regina’s Street Culture Project was founded by Sutherland in 1998.

It is operated as a non-profit for at-risk youth offering programming including a youth shelter, mentorship programs and workplace programming.