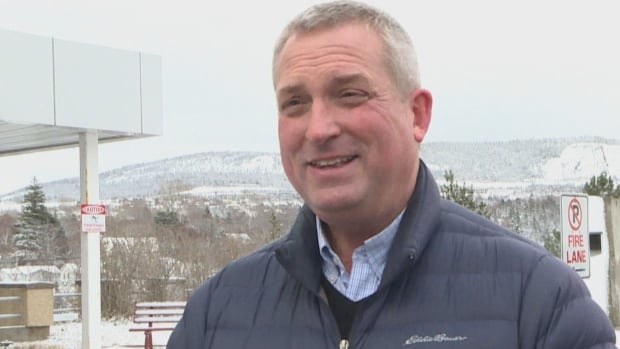 We divide time in lots of ways — like weeks, months and seasons — but it’s quite possible the political calendar and Newfoundland and Labrador will be defined by a single, sharp line.

Given all the empirical evidence already on the table, it is logical to think that from Valentine’s Day onward, the public policy focus will be on what a small and financially struggling province can do to be sustainable with the money at its disposal: what it collects, how it spends, what its fundamental priorities are.

This is no easy task. In fact, following that route will almost certainly involve decisions that will be controversial and, for some, painful.

And yet the period we are now in, leading up to the Feb. 13 election, the tone is completely different.

Elections sure can do that.

If you forget the fact that our net debt has escalated steadily through the last decade, that the cost of Muskrat Falls has saddled the province with a yoke that has yet to be fully felt, that the province (even without Muskrat accounted for) has been spending more than it earns by considerable margins, and that our debt servicing costs now outweigh most sectors of government spending, then sure, a campaign that focuses on spending rather than saving makes sense.

If you’ll remember, the sitting premier last March sent a letter to the prime minister pleading for help, saying the province had “run out of time” and was on the brink of not making payroll. And that was before the harshest impacts of the COVID-19 pandemic were being felt.

While Dwight Ball publicly (and somewhat characteristically) downplayed the significance of the words that he had committed to that letter, it was a sobering indication that Confederation Building is more than aware of the dicey situation the province is in. It was in the climate that Andrew Furey took the reins of government. (You will remember that Furey said last year he’s kept awake at night worrying about the fiscal crisis.)

We’re now a week into the campaign, and the parties have not yet unveiled their policy platforms. The election is an obvious test of the governing Liberals, and although mail-in ballots are already available, the traditional “Red Book” of the party’s policies has not yet been issued.

So, too, of course is the report of the premier’s economic recovery team, which is not expected to turn in its interim report until after the election is over. PC Leader Ches Crosbie made a bit of a play this week by calling for chair Moya Greene to publish the interim report by Feb. 1, nine days from today. The PCs created an online petition calling to see the “secret plan for cuts.”

Crosbie, of course, knows the report doesn’t exist yet, but it’s great politics. A quick glance might suggest the PCs are, therefore, against spending cuts, but that’s not the case: it’s strictly about the “secret plan.”

The tone on the campaign trail has been pretty distanced from the sober realities waiting for whichever party wins the election.

For me, the symbol of the campaign so far has been the unusual string of statements connected to a proposed PET scanner for the new Corner Brook hospital, now under construction. Ball promised such a thing in 2014, before he was premier, and some residents were upset to learn it’s no longer in the works.

There is, you know, a kind of a nuance about timing.– Gerry Byrne

On Jan. 11, cabinet minister and area MHA Gerry Byrne showed up to speak to demonstrators who wanted the campaign promise fulfilled. The protest was small enough (about a dozen) that the presence of political and media types noticeably swelled the ranks of those present.

Byrne, a career politician who likely learned some tricks of rhetorical navigation and escape from former boss Brian Tobin, told CBC reporter Colleen Connors the Liberals will not break a campaign promise, which was to have the PET scanner in place when the hospital opens, now expected in 2023.

“It’s going to be fulfilled,” he said. “Yes, there is, you know, a kind of a nuance about timing.”

Byrne noted in that interview that the west coast currently only sends two patients a week to St. John’s, where the province’s only PET scanner is. He added, though: “At this point in time, the number is small, but any number is large.”

A few days later, Byrne and Health Minister John Haggie — who on Jan. 7 noted that the Canadian Association of Radiologist said there should be one PET scanner for every two million people, and that it was not currently necessary to fill the bunker being installed in the new hospital — held a hastily arranged news conference to say that the Liberals were now prepared to put $2 million into the pot for a scanner.

We’ll get to that commitment in a moment. Let’s talk a bit first about PET scanners. Positron emission topography equipment is among the high end of medical gear: sophisticated imaging technology that uses radioactive tracers to produce imaging that tells doctors far more about what’s happening in a body than other imaging machines. Unlike a CT scan, PET technology can detect changes at the cellular level, which makes them important in detecting and then treating things like cancer.

WATCH | From November, see a report on how Eastern Health’s long-awaited cyclotron was coming online: 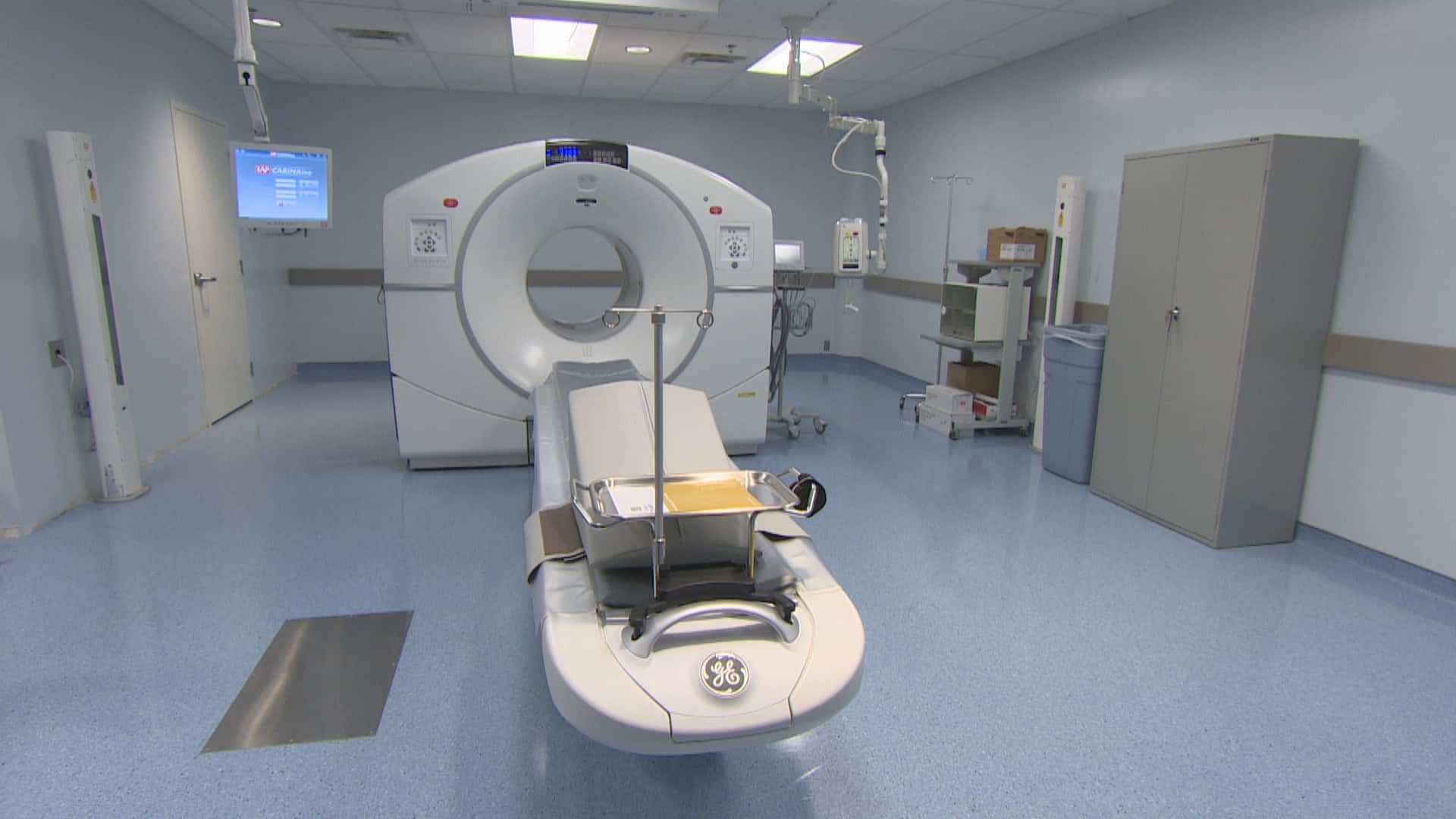 The issue is that PET scanners are extraordinarily expensive — and complicated — and thus not common. In 2015, the year Ball became premier, there were only 45 such machines in Canada’s public health system, or one for about every 793,000 Canadians, according to the population of the time. In other words, it’s at all not like our population was — by a national comparison — underserved, especially given that we had that first machine ahead of other provinces.

To run a PET scanner, you not only need particularly skilled staff, but also isotopes. To produce those, you can’t just place an order on Amazon. Getting a cyclotron isn’t like taking delivery of a box, either, and putting it in a vacant room: in St. John’s, the cyclotron that only recently came online was installed in a specially dug radioactive bunker three years ago.

The half-life of isotopes is remarkably short, as in a few hours. If Corner Brook got just the PET scanner but no isotope-making equipment, that would mean as soon as the isotopes are produced in St. John’s, they would effectively have to be flown straight to the Corner Brook hospital, each and every time, as if by helicopter or drone.

Debate is coming about health infastructure

Meawhile, CBC has also been told that provincial demand for the existingn PET scanner is not currently high enough to warrant use every day.

One would expect Dr. Pat Parfrey, who has been sharply critical of inefficient health-care spending, to have something to say about this — and one day he might. He declined comment to CBC News, as he is co-chairing the Health Accord NL team that is overseeing the full system.

Let’s look again at the $2-million spending commitment that Byrne and Haggie announced this month. It’s not free-and-clear cash. Rather, it’s put in trust with the Western Regional Hospital Foundation, the charity that raises money for equipment at the Corner Brook hospital. Moreover, the foundation needs to get a green light from experts to proceed when it’s medically necessary.

In other words, the Liberals are setting conditions that are not unlike a parent telling a teenager they’re giving them money for a car — and then stipulating that the car has to be a Cadillac and the teen must raise the lion’s share of it, and another grown-up will decide if the kid needs the car at all.

WATCH | Graham Sutton-Downey, who organized this month’s protest on the PET scanner, explains why he quit as the NDP’s candidate 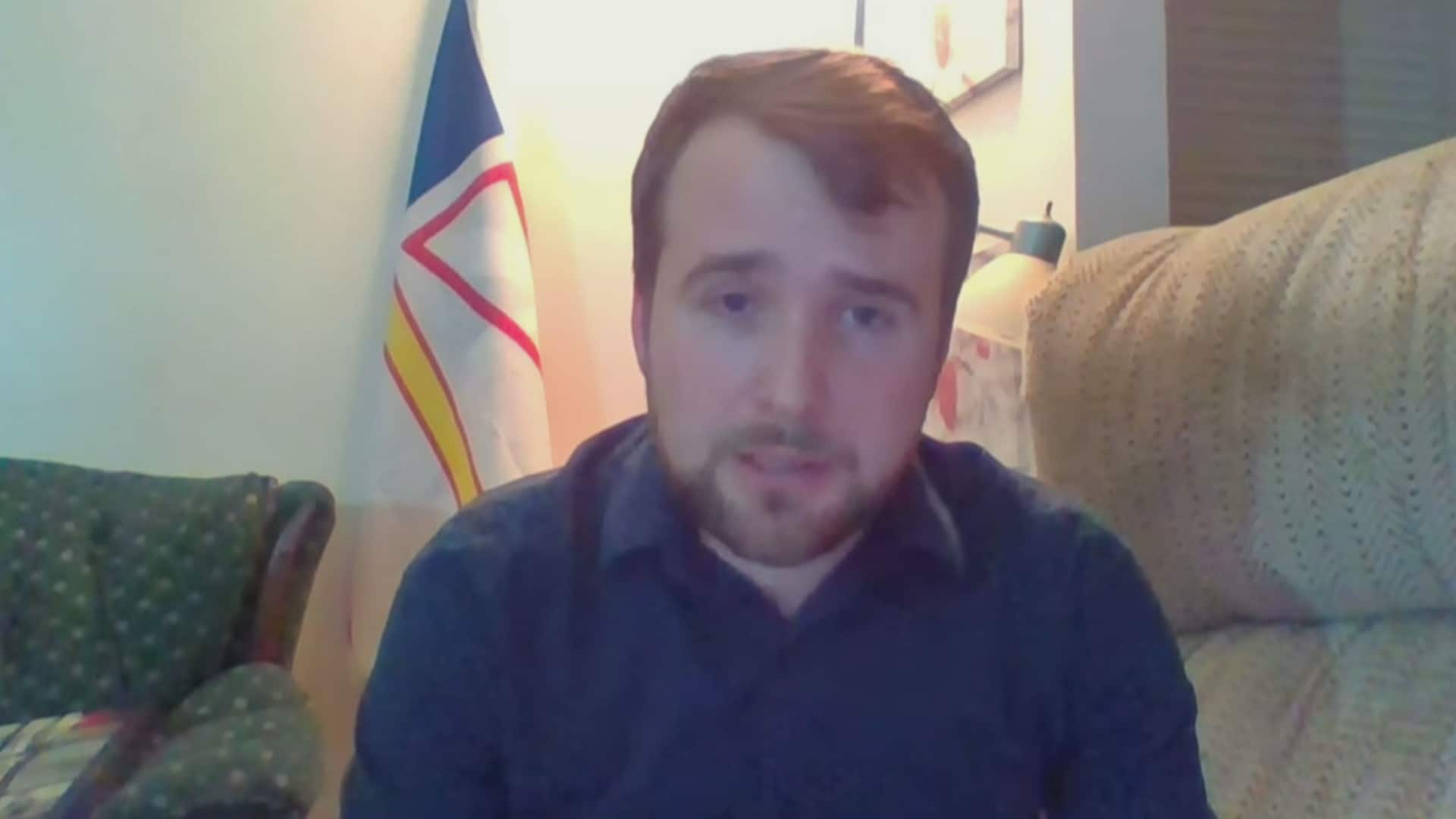 Jeremy Eaton reports on why candidate Graham Downey-Sutton is now refusing to wear the NDP banner in the Feb. 13 election 2:11

Meanwhile, my colleague Mark Quinn learned more about why PET scanners cost so much to set up, or at least why the one in St. John’s cost nearly $46 million. According to Eastern Health, the contract for the scanner itself was $3.2 million, and the cyclotron and associated radiopharmaceutical equipment cost $8.6 million. The construction of Eastern Health’s nuclear and molecular medicine facility — including consulting services — was about $31 million. Another $5 million was spend on the other equipment needed to make the facility operational.

After Feb. 13, expect there to be a lot said and debated about health-care infrastructure — not just from Moya Greene’s committee’s work, but from the less-discussed Health Accord NL project. It’s a debate that’s arguably overdue, but also likely to spark strong emotions. For instance, how does a province with a small population and a challenging geography manage its health resource?

It’s likely that there will be thoughts about existing resources, from hospital services in St. John’s to those on the west coast — including maintaining a hospital in Stephenville, about an hour’s drive outside Corner Brook.

Difficult debates are ahead.

Which is why the tone of the political campaign this month seems to be far from what we can reasonably expect once all the election signs and bunting are taken down.