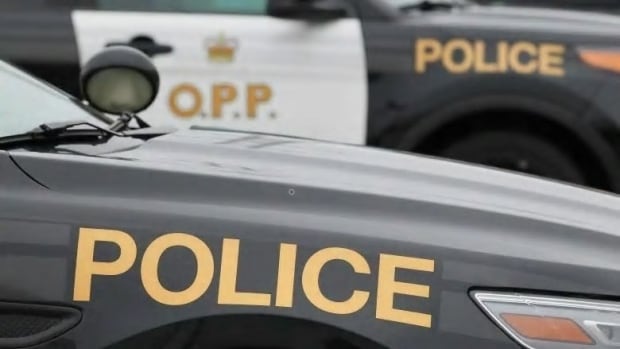 An OPP officer has been charged with assault causing bodily harm linked to an incident where a woman was hurt while in a cell at the Orillia OPP detachment, the provincial Special Investigations Unit (SIU) says.

According to a news release issued Wednesday morning, the incident started at around 1:15 a.m. on Sept. 7, when OPP officers arrested a 43-year-old woman outside the Studabakers Beachside in Orillia and took her to the local detachment.

The SIU says that while in the cell, something happened between the woman and an officer, but the news release offered no details about what actually occurred.

The woman was taken to hospital for treatment, the SIU said. She then returned to hospital two days later, and that’s when she was diagnosed with a serious injury, according to the news release.

The SIU also noted in the release that the issue wasn’t raised by any police service, but was brought to the attention of the police watchdog by a member of the public in April of 2020 — seven months after the alleged incident occurred.

Const. Bailey Nicholls is now facing a charge of assault causing bodily harm. The officer is set to appear in court next month.