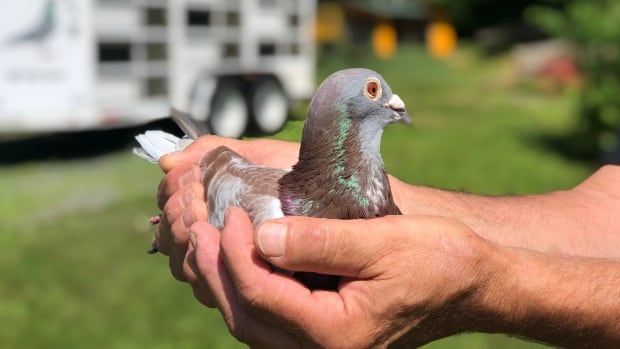 A report to city council stated that the municipality has received six complaints over the past two years from residents concerned about pigeons entering onto their properties, creating waste, scaring children and dead pigeons being found in their neighbourhoods.

The bylaw, which passed unanimously without debate, forces all pigeons to be raised in agricultural zones except for racing or show pigeons that belong to an owner who is part of an association.

“I think it’ll take care of the folks in town who have neighbours that are raising pigeons for food,” said Leamington Mayor Hilda MacDonald. “It’s food but it just can’t be done in the urban setting because of smell and fecal matter and all that.”

Those with pigeons for sport must be in an enclosed building and can only be let out when training or being made ready to race, MacDonald said, adding that it is highly regulated.

MacDonald said she anticipates some residents won’t be satisfied with the new bylaw, but that the city needs to do what’s best for the community.

“I’m sure it’s going to make them not happy but again when they’re impacting their neighbours they have to recognize that … when it negatively effects neighbours we as a municipality have to take it in hand and we’ve had enough numbers of complaints that its become noteworthy.”

While the municipality has a zoning bylaw that does not allow livestock, including poultry, outside of agricultural zones, pigeons were not considered to fall under these labels.

Under the new bylaw, which comes in effect immediately, MacDonald said should they receive complaints they will follow-up with education and then fines for those who don’t abide.