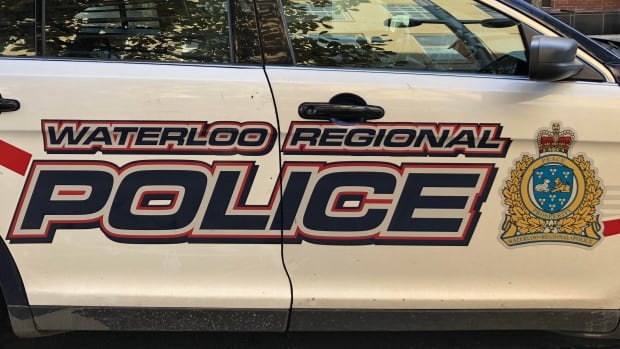 One person has died following a workplace accident in Woolwich Township, according to Waterloo regional police.

In a tweet Tuesday afternoon, police said officers were on the scene of the accident near Woolwich Street S. and Elroy Road.

Police have not released the age of the male who died.

The Ministry of Labour is investigating, according to police.